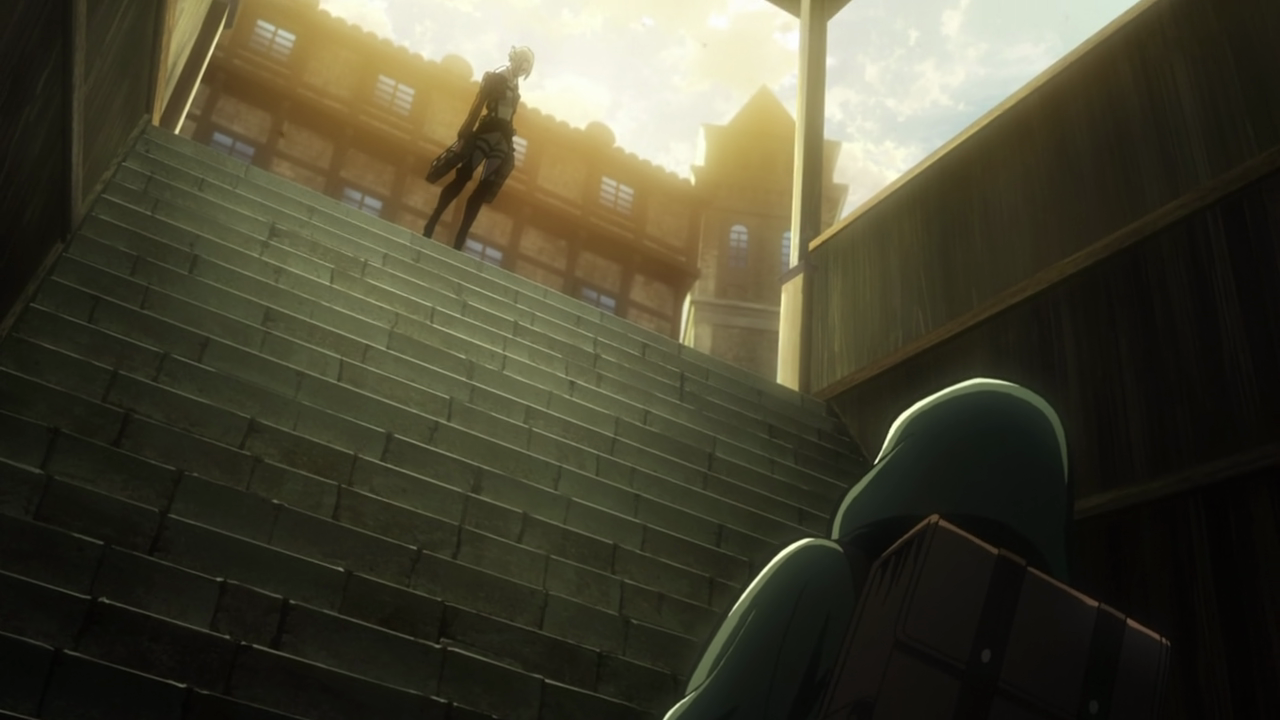 Titan, but since these posts were less about describing and commenting on the actual plot and more about my personal impressions, I figured I would attempt some sort of wrap up and general thoughts  on the show. 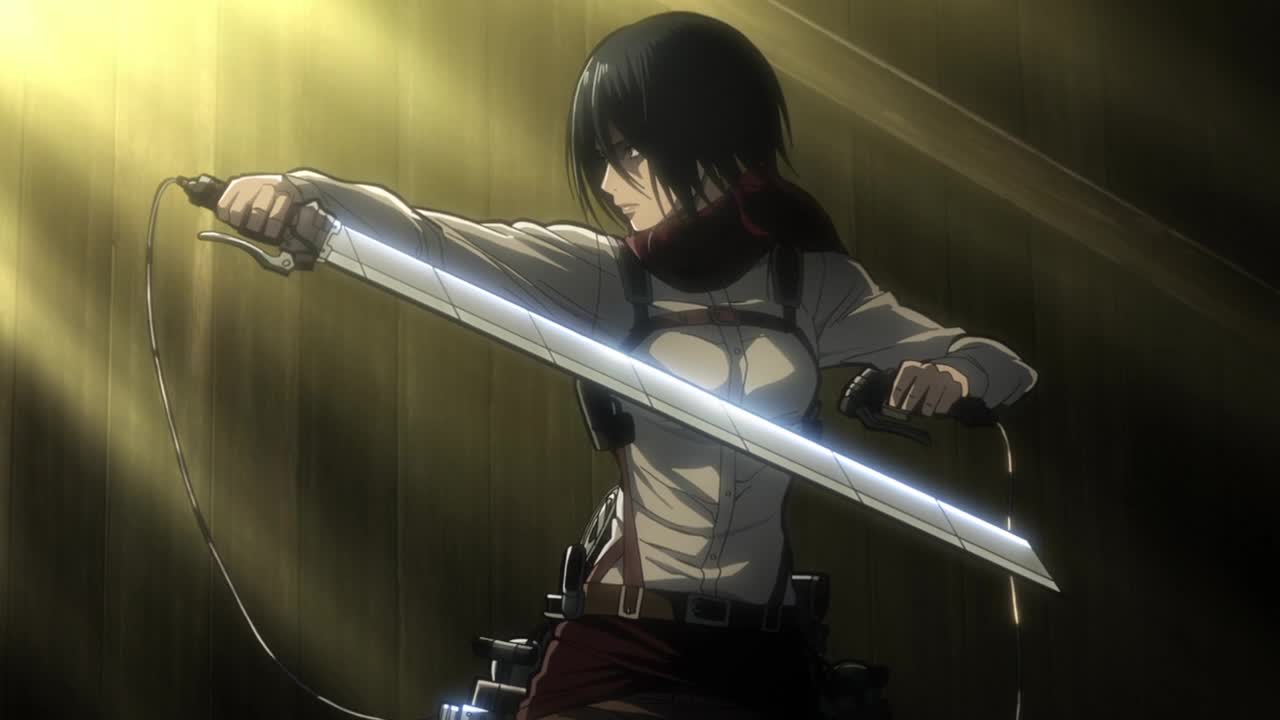 It's been a while since my last Attack on Titan post. I keep wanting to sit down and write something about it, but I found that I just didn't have an awful lot to say. 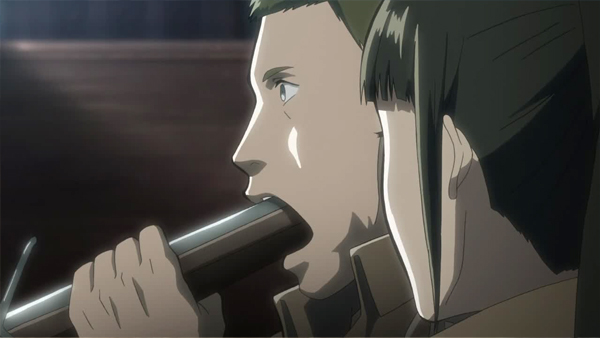 Ironically, my previous Attack on Titan posts were long but dealt with short mini-arcs, while this post will probably be shorter but deals with the longest arc in the history of anime.

Attack on Titan Part II (Episodes 3 and 4): Class of the Titans 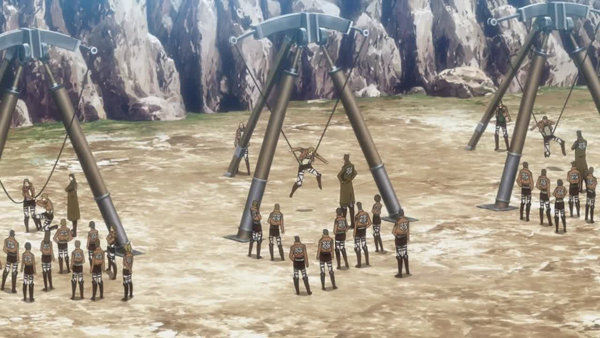 In part I of my series of posts about Attack on Titan I mainly addressed the hype surrounding the show and added some general first impressions about the art, design, animation, story, etc. This and future posts will deal a bit more with the actual plot, and will therefore include spoilers (I am assuming if you are reading this you're already watching the show).

Attack on Titan Part I (Episodes 1 and 2): Eren the Giant Slayer 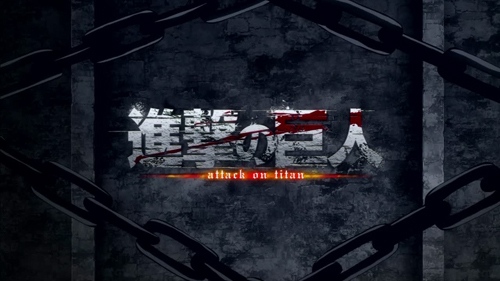 (Note: This review is spoiler-free)

Hype, hype, hype, hype, hype, hype, hype. It will be utterly impossible for anyone to discuss Attack on Titan (Shingeki no Kyojin) this season without at least addressing the frenzied excitement leading up to, and following, its premier last week. The only missing piece in the puzzle was that it hadn't been licensed for simulcast yet, but that issue was recently resolved when it was announced that it would be airing... on both Crunchyroll and FUNImation. Did I mention this show has a lot of hype?