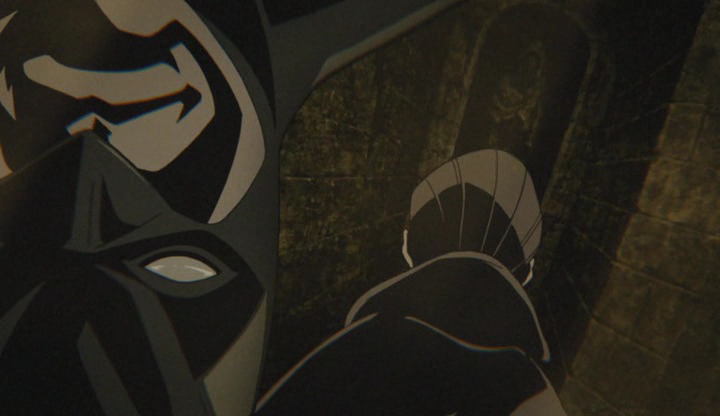 Any fan of Batman's latest reincarnation following Batman Begins and the upcoming Dark Knight will want to check out the straight to DVD release of Batman: Gotham Knight. Yet another great release from DC Comic's animated movie release Gotham Knight takes a cue from the Animatrix and presents six short stories. Fortunately for use Gotham Knight doesn't suffer from the grueling flaws in the Animatrix. Gotham Knight's six separate stories have been crafted by different writers and animators to give them each their own feel. While essentially unrelated there exist little connections in theme between each story so that they manage to flow together quite well. A quick rundown of each story: Have I got A Story For You 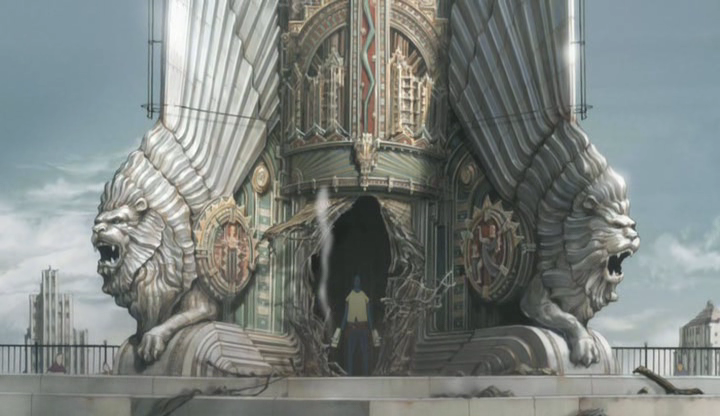 The base premise behind this story is practically ripped from the episode Legends of the Dark Knight found in the New Adventures of Batman. Four children tell their story of an encounter with Batman, each time embellishing Batman's features. The story is a simple as you can get, non-existent. While I didn't fancy the character designs too much the detailed backdrops of Gotham were awe inspiring. Each story of this movie will feature Gotham portrayed with such a brilliance not seen in any previous Batman animation. Crossfire 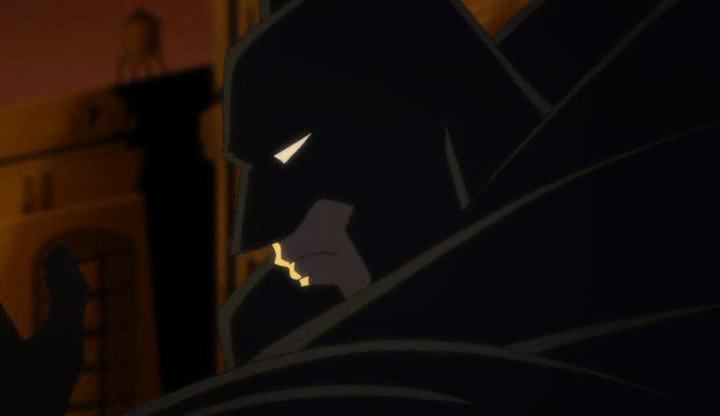 Crossfire follows the story of two of Gordon's officers as they take one Batman's newest captures to incarceration and find themselves caught in the... crossfire... of a gang turf war. Much to their advantage Batman shows up in all of his fireproof glory to save the day. Field Test 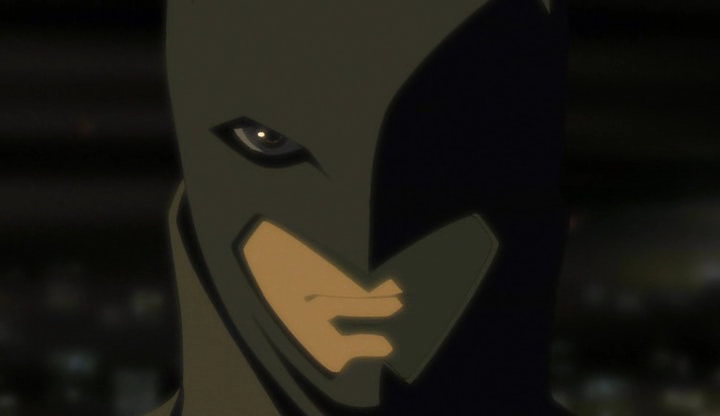 While the character designs in Field Test present the most Japanese anime inspired view of Bruce Wayne this is where Gotham Knight really starts to get good. With the short inclusion of Lucius Fox in the mix Field Test helps highlight the ongoing relationship between Batman, his technologist, and Batman's own views on the extent to which he values his own life above others. In Darkness Dwells 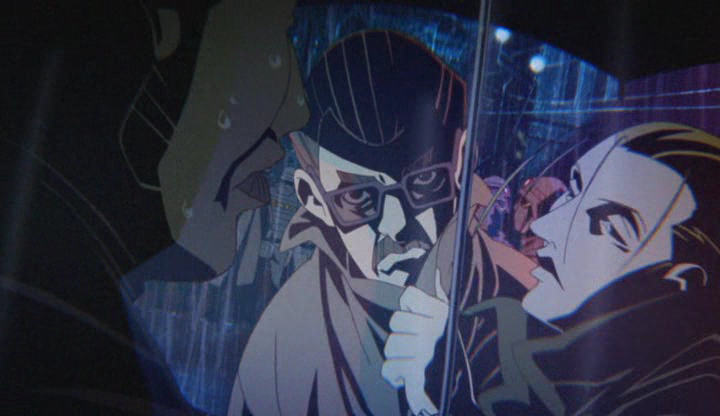 Darkness Dwells features the most action out of the other five. Slick animation and design help tell the tale of Batman's first encounter with Killer Crock and yet another run in with Scarecrow. One of the best parts about this story is seeing Batman work along side of Gordon, even if Batman does do all the work. Working Through Pain 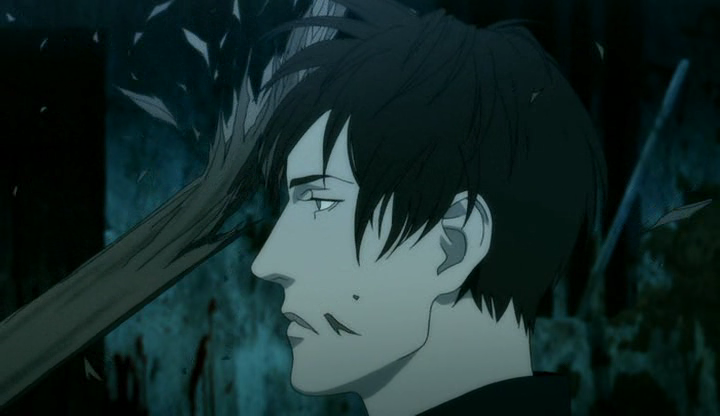 Although many stories have been presented over the years which detail the training exercises of Bruce Working Through Pain presents a simple story of Bruce's desire to conquer both metal and physical pain, and in some respects, his failures to do so. Deadshot 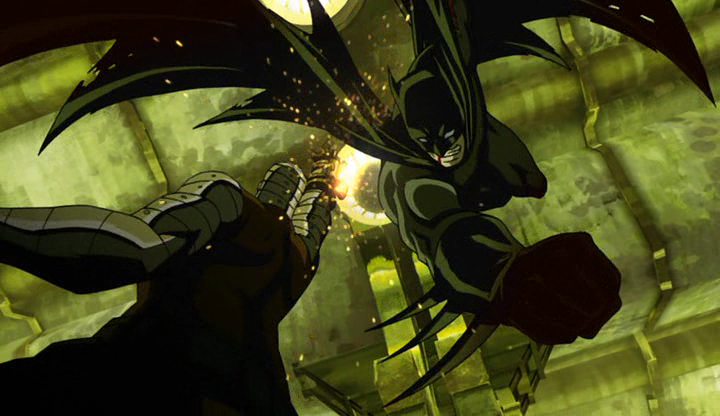