Project N-Unicorn/Nu-nicorn/νnicorn has swung into high gear. At least 80% of the pieces on this kit are getting individual attention. The brunt of the pieces being left alone are of the orange psycho frame. Aside from a few internal frame pieces that never see the light of day the rest are either being painted grey, a shade of silver, or being left alone and dull coated. The shades of grey are just slightly different enough that it breaks up the frame nicely. Though those subtle differences will likely be lost in the end photos.

Since I want to leave the psycho frame alone, every outer armor piece needs to be dull coated individually. Yes, every one. Most of the white one will remain clean, others will get a decal or two, and still others be painted in line with the Nu Gundam colour scheme. Black, red, and yellow. A few bits here and there, such as the shield, are also receiving some light grey internal tones to help break up the white.

Once this is all done I'll get to do it all over again with a MKII Titans themed Banshee. It's likely to be a lot more work since every outer armor piece is going to get painted. Then, once that's done, I'll get to do it a third time with my Full Armor Banshee! Well, I'm planning on throwing a few other projects in before that one to help break things up.

I also want to note that after years of using decals from Samuel Decal I finally ran into an issue. On the main shield decal there was apparently an issue with the print. Like a line across the center which you often see from crappy ink jet printers. To hide this it seems additional paint was placed haphazardly over top. Paint that bled all over the place when I applied Micro Sol. I did what I could to clean things up and it doesn't look that bad. Just not as crisp as I would have liked.

I hope to have this guy done sometime this week. It's dependent on a shipment of much needed Camel Yellow. Enjoy some pretty pictures as things get painted... 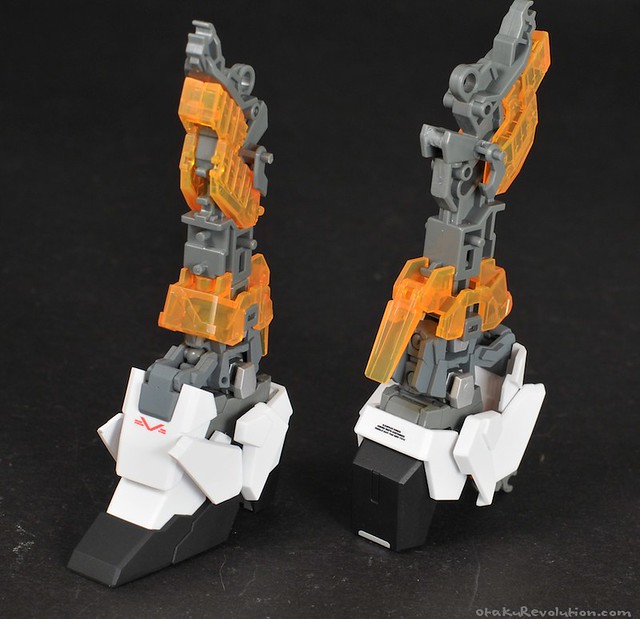 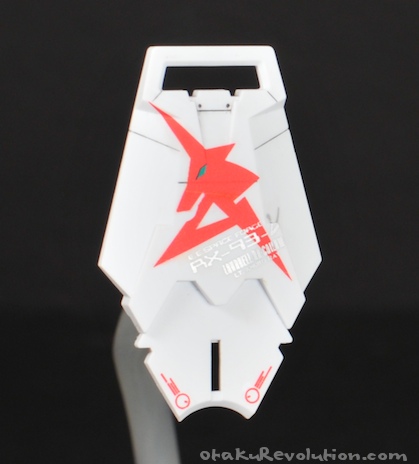 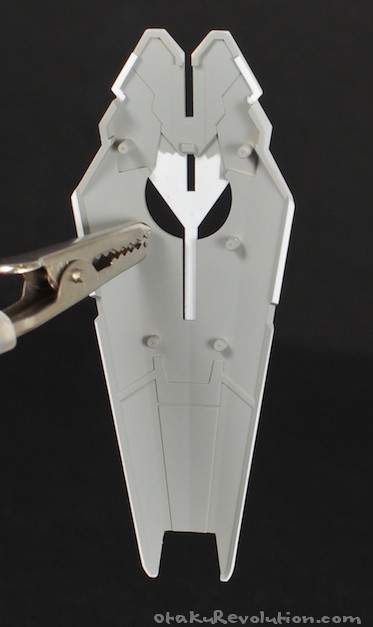