Rebuild of Evangelion 2.0: You Can (Not) Advance Review 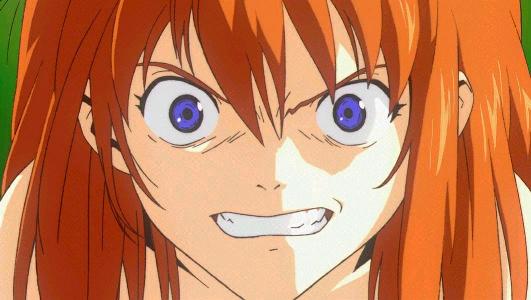 Some Thoughts On: Rebuild of Evangelion 2.0: You Can (Not) Advance

The second Neon Genesis Evangelion film, Rebuild of Evangelion 2.0: You Can (Not) Advance, has hit the shelves over in Japan. While we await a BluRay release here in the States here are our preliminary thoughts of the film.