A new season of my chintzy, unwatched anime review video series, Otaku Evolution, is upon us, with new episodes starting this week! If you haven't seen the show, please check it out in one or all the links below to my three(!) different hosts for the series. It's essentially just me reviewing anime, but as a pixelated representation of myself living, roughly, in the world of my old OR: Side Story and Penguin Chronicles strips. Don't worry if you don't "get" the stuff with the pixels, it's just for presentation purposes (though I do put a lot of effort in). Don't forget to feed me hits, thumbs up, likes, shares, etc.

Hey, maybe somebody can revive Giant Robo: The Animation as a series of car commercials next. Maybe Yoroiden Samurai Troopers as subway terminal schedule animation. Or Bubblegum Crisis as a pre-flight instruction video for JAL.

So, it's been announced that Dragon Ball Z Kai will air on Toonami sometime this year. I'm probably preaching to the choir here on my own blog, but here's a few things some people ought to be aware of.

After much speculation, it was finally revealed that the new anime project from Hiroyuki Imaishi and Kazuki Nakashima – who last collaborated on the epic Tengen Toppa Gurren Lagann – is the school battle action Kill la Kill, which will be produced by Studio Trigger. An official website has also been launched at http://www.kill-la-kill.jp/ 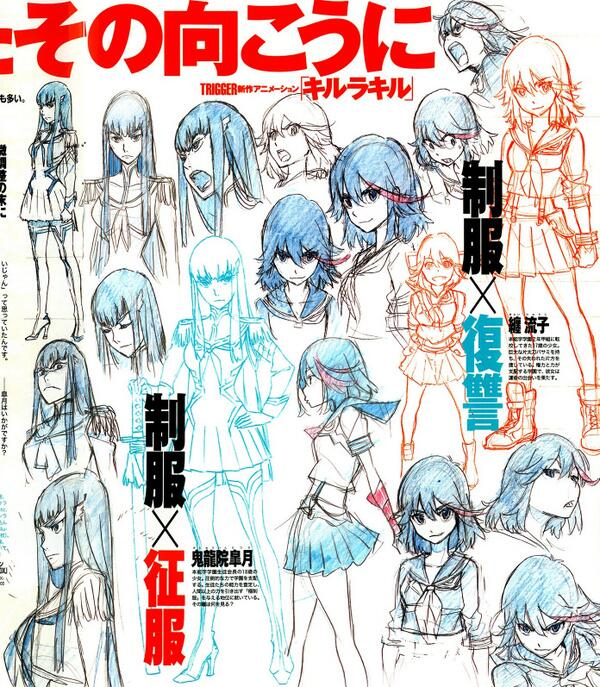 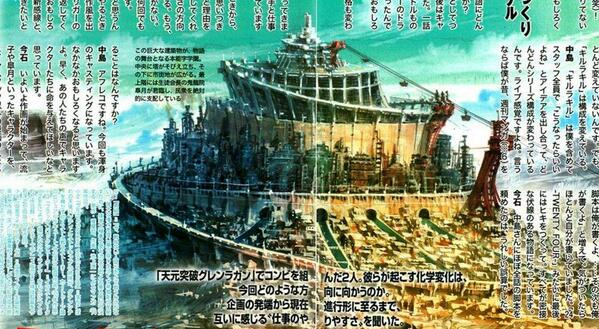 Check out these AGE wears from the upcoming Universe Accel/Cosmic Drive game for the PSP. There are some pretty awesome designs in here. Nearly everything for AGE-2 is way better than what was shown in the series. 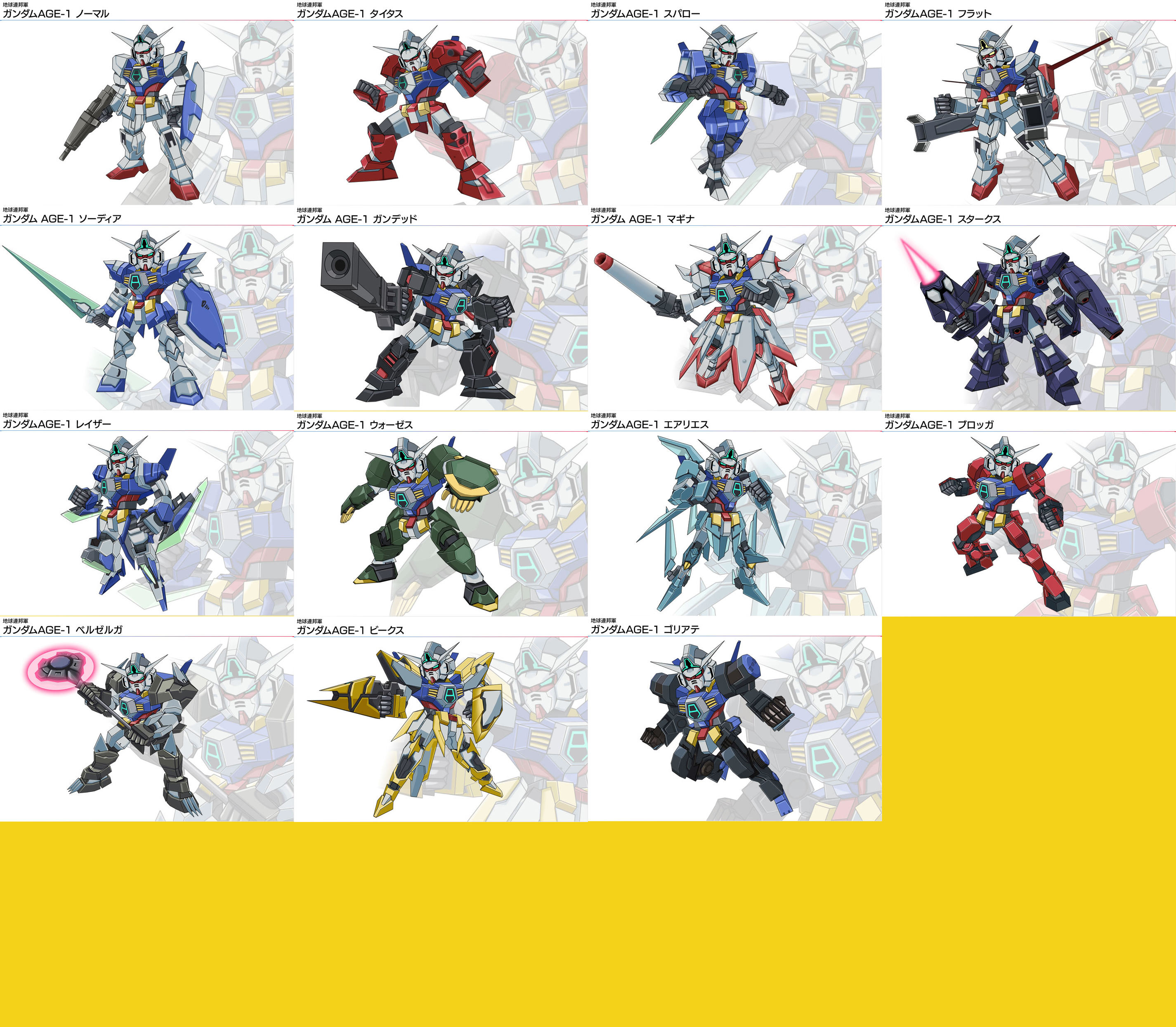 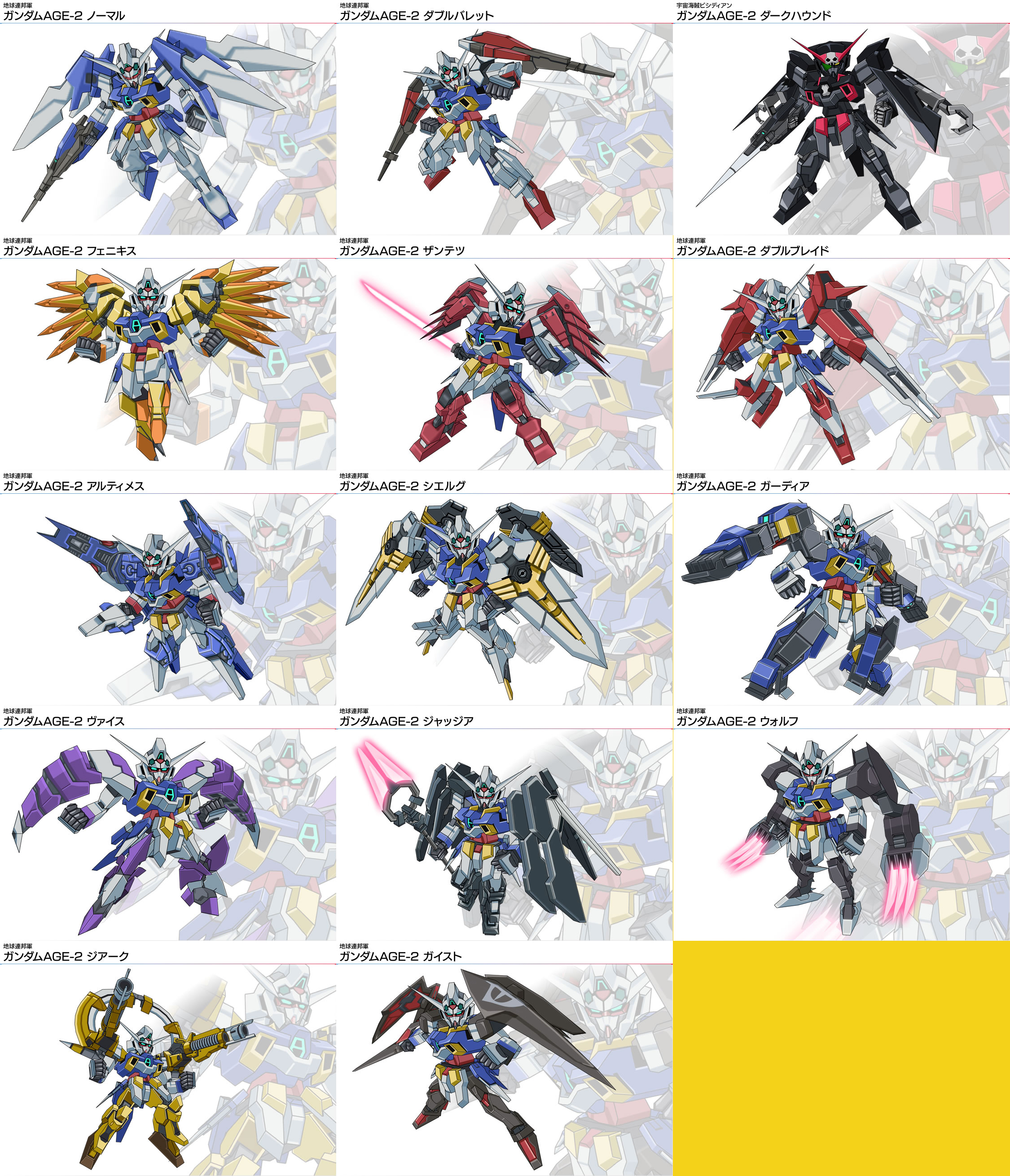 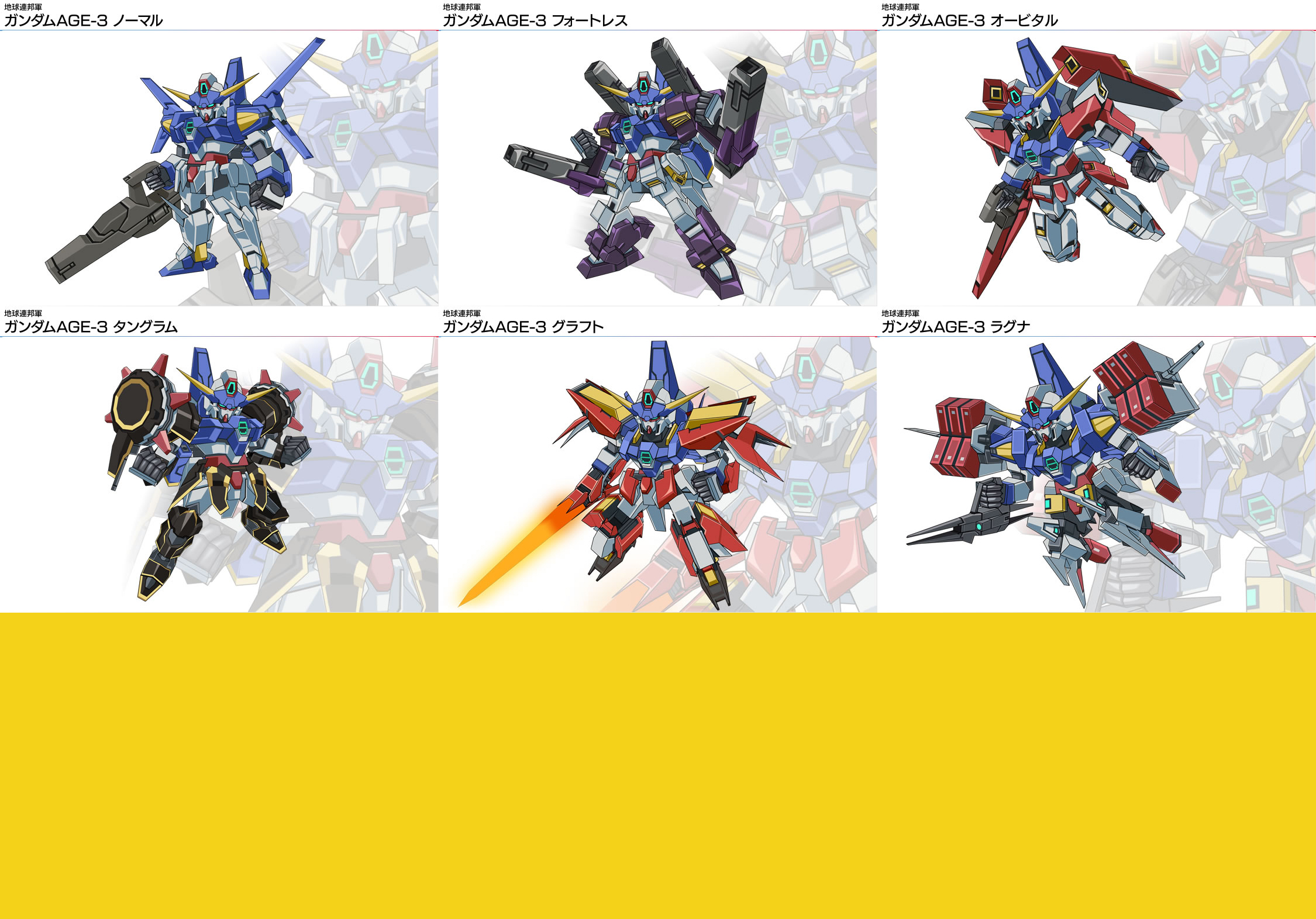 Today I'm mourning the loss of one of my favorite anime directors, Noboru Ishiguro. He was one of the directors of Space Battleship Yamato and was the director of Super Dimensional Fortress Macross and Legend of the Galactic Heroes. He even directed an old childhood favorite of mine, Fushigi na Koala Blinky, or Noozles in the U.S., which aired on the Nick Jr. block in the eighties and early nineties. Ishiguro was a massive talent and the world of anime is sure to be somewhat less without him. He was 73.

I'm a bit late to the party but I just found out about this epic Metal Gear Rex project from threeA. Take a look... 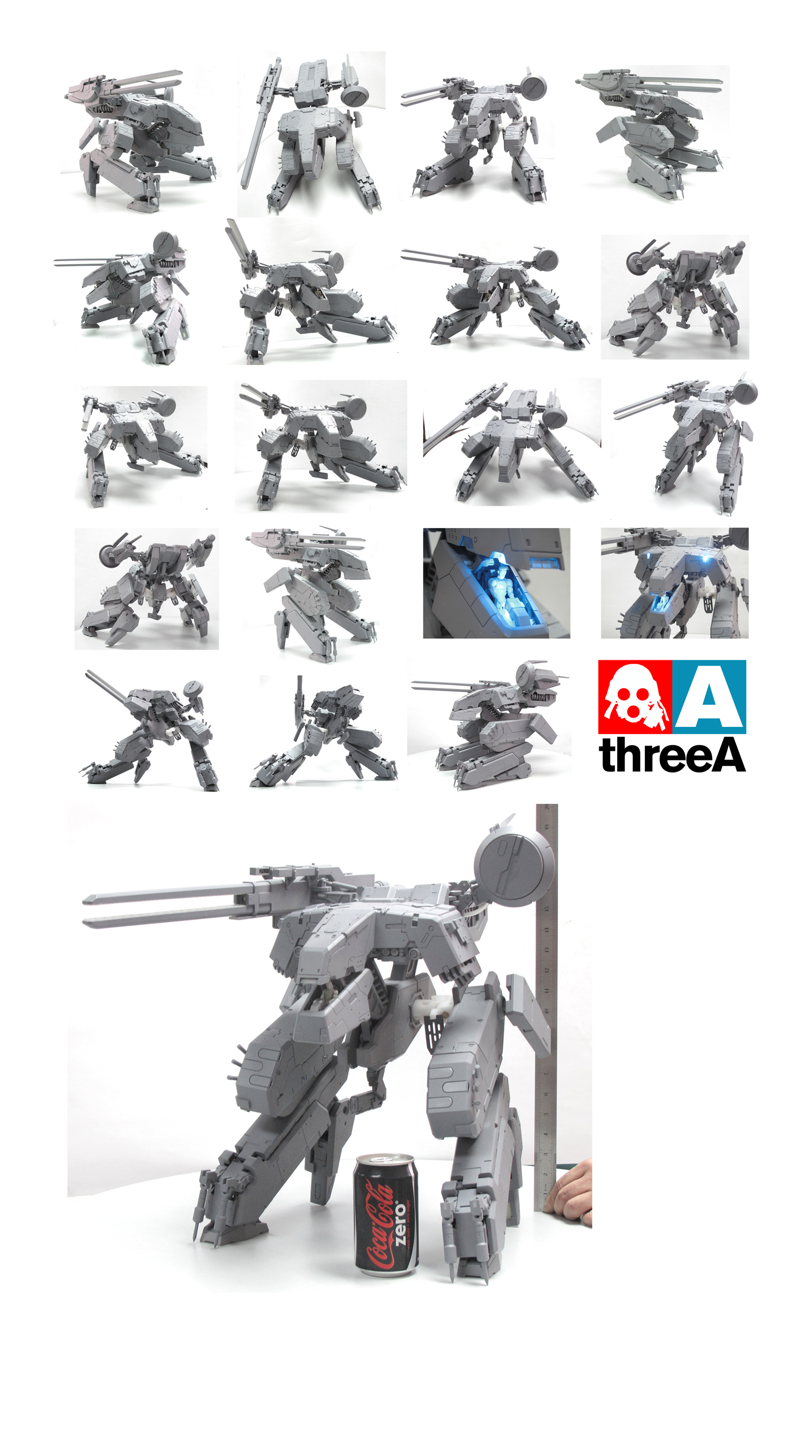 Supposedly the figure is going to be 16" tall and retail for around $500. It's set to go up for preorder sometime January 2012. When that happens you'll be able to pick it up via Bambaland. A few more pics... 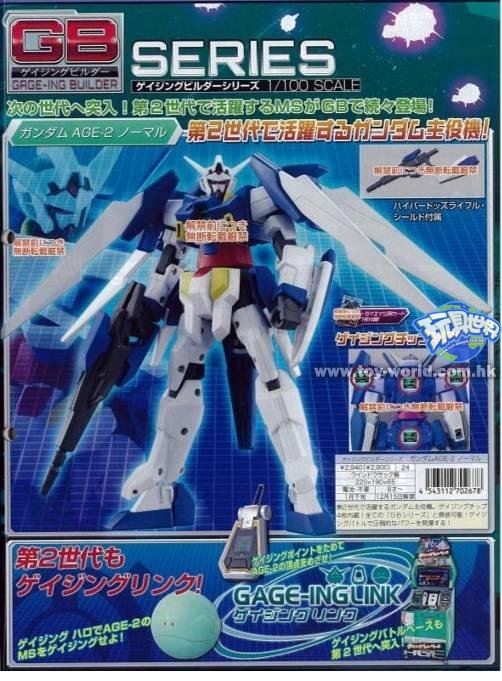 Another image has come out, this time of a new unit all together... 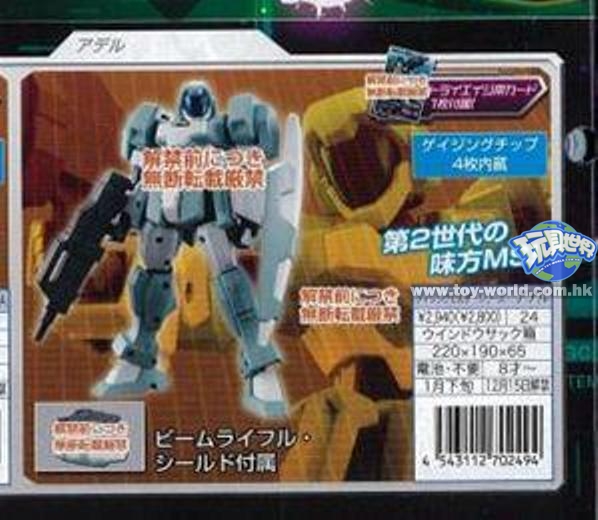