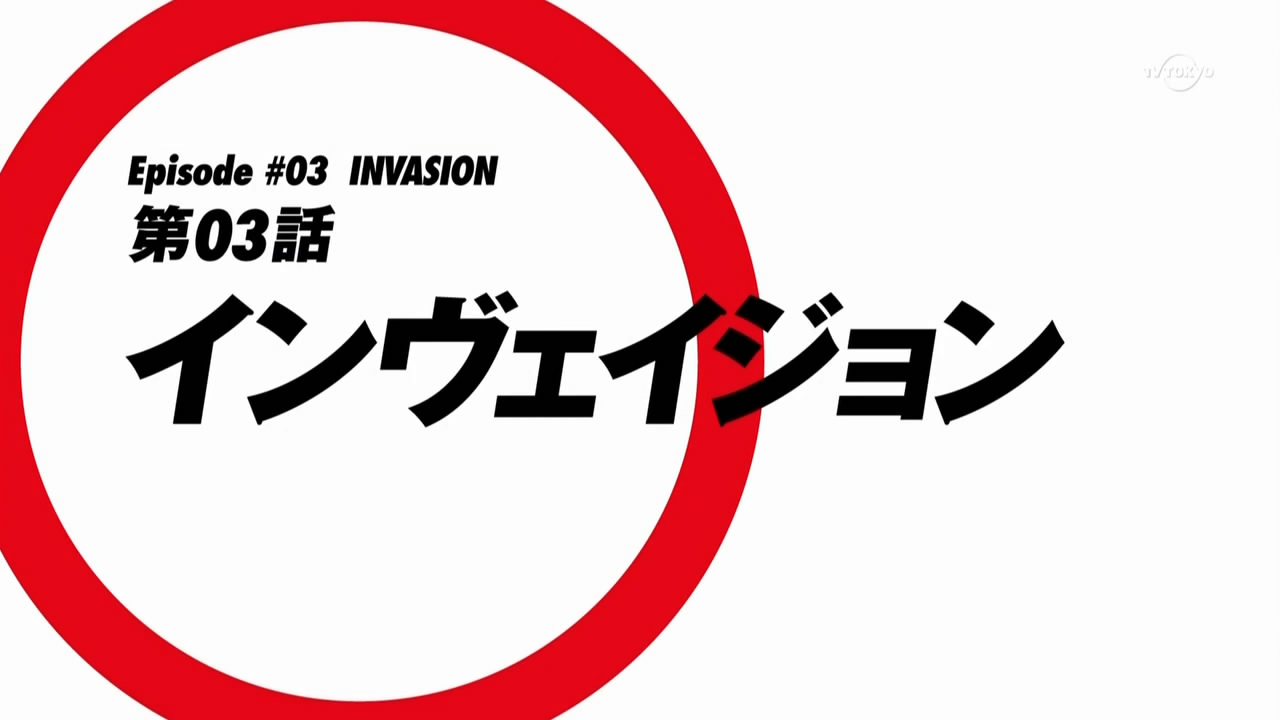 Episode 03 - "Invasion" Spoilers Ahead Summary: The Skrugg have invaded Central City. The police and army are no opposition for the Skrugg and their tough exterior exo-skeletons. The Skrugg's mother ship extends its roots on and into the Earth, essentially allowing the broadcast of their signal through the air, TV, and computers. 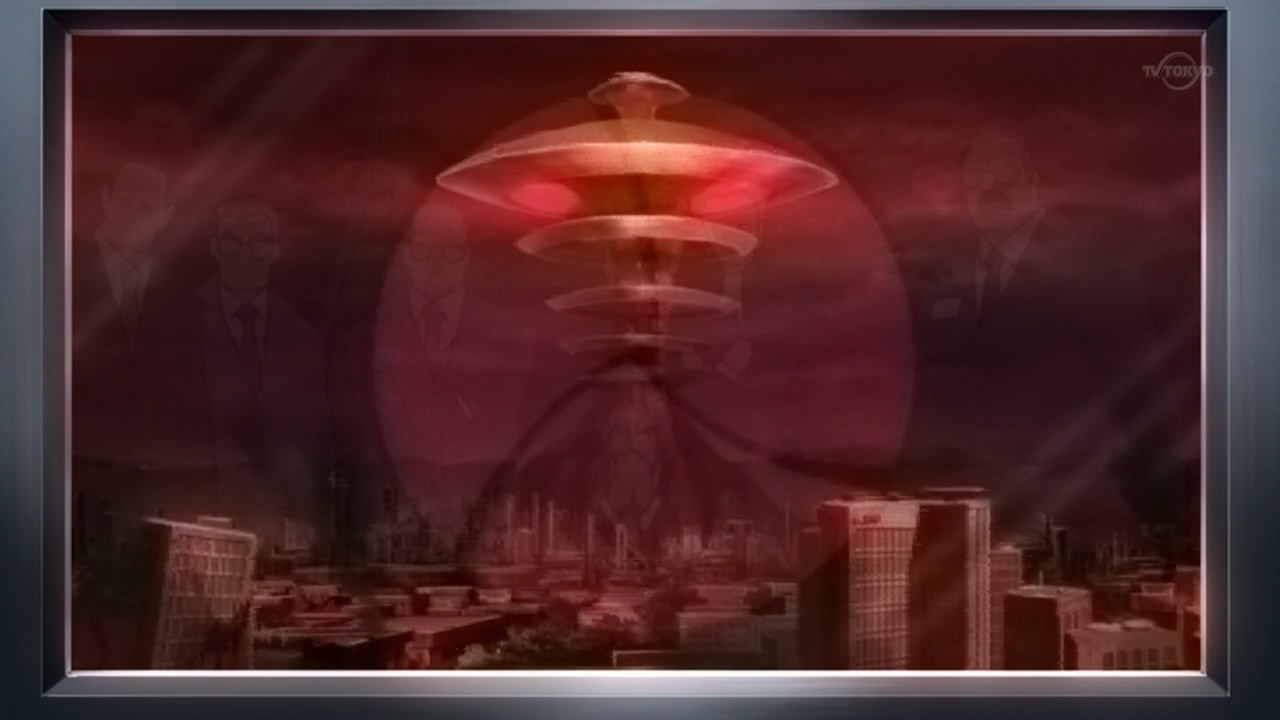 Joey and Psy head off to make sure Joey's grandmother is okay and on the way they encounter a group of Skrugg. As expected, Joey summons Heroman, who once again kicks some serious ass. In typical shonen fashion, Heroman becomes overpowered by the amount of Skrugg and must use a new power in order to overcome them. 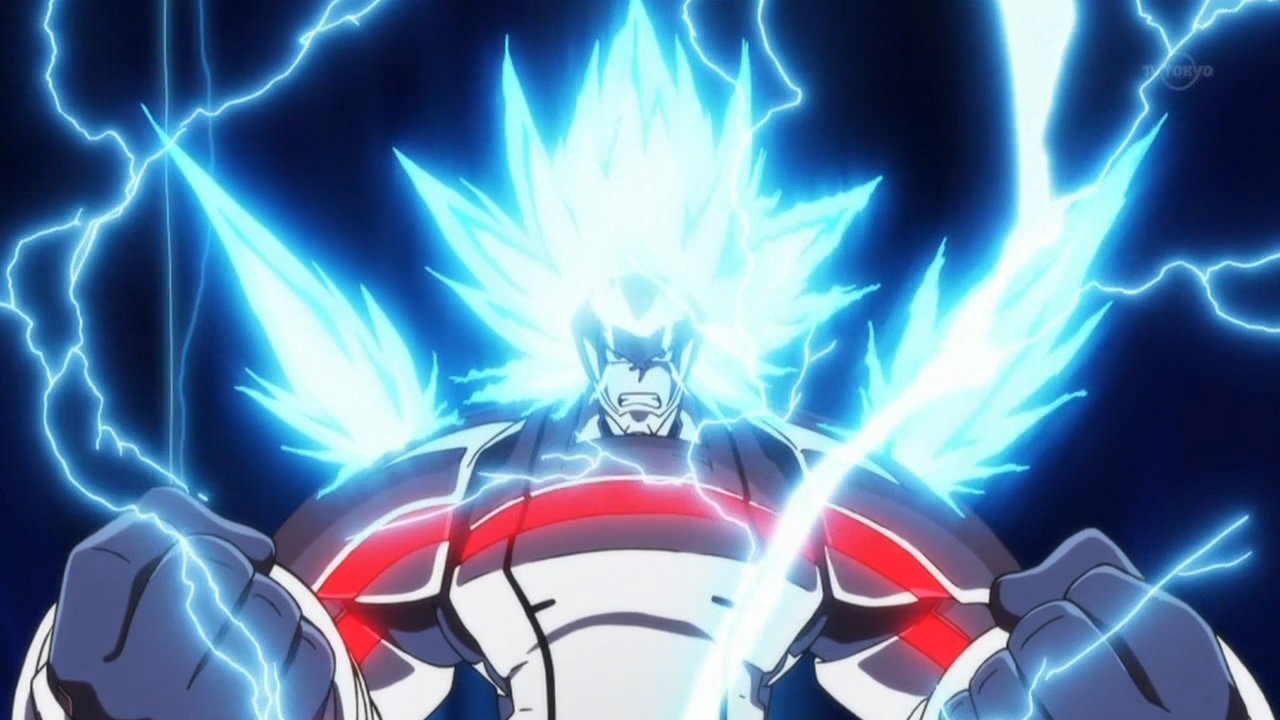 I feel like there should be more to the summary, but honestly not much happens throughout the entirety of the episode. Will claims he will be the hero, but he has been saying that since last episode. 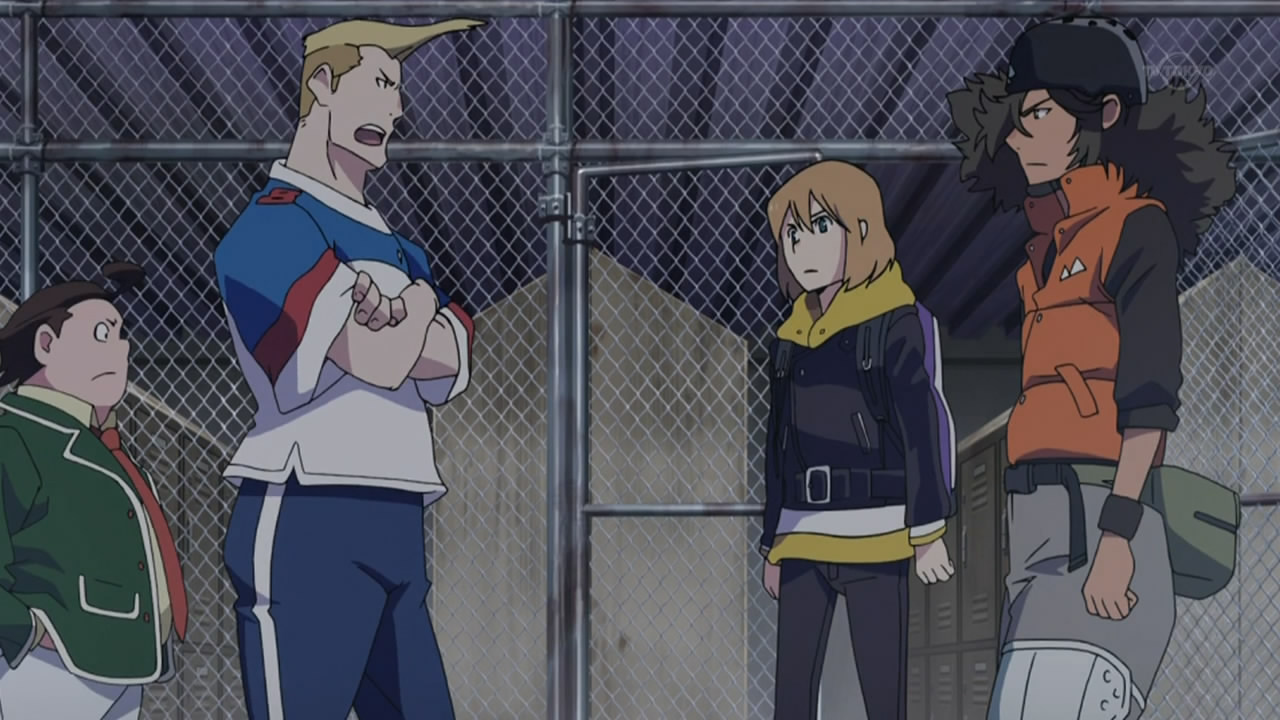 My Thoughts: Sorry for the delay of this episode 03 review. I was in Vermont since Thursday, and haven't had time to get around to watching this episode until now. After three episodes and not much happening besides a little fighting and what seems to be an enemy only weak to punches, Heroman seems to be pretty average so far. The animation has some inconsistencies, which aren't unacceptable, but just look ugly. The police officers and police/army scenes are prime examples of some laziness in the animation quality. The segments with Heroman and his transformations look great, but it is hard to really say the other parts do. I'm particularly still not found of the design of the Skrugg, I am hoping a new form of them or enemy is introduced. (It does look like that may happen based on the preview of the next episode.) 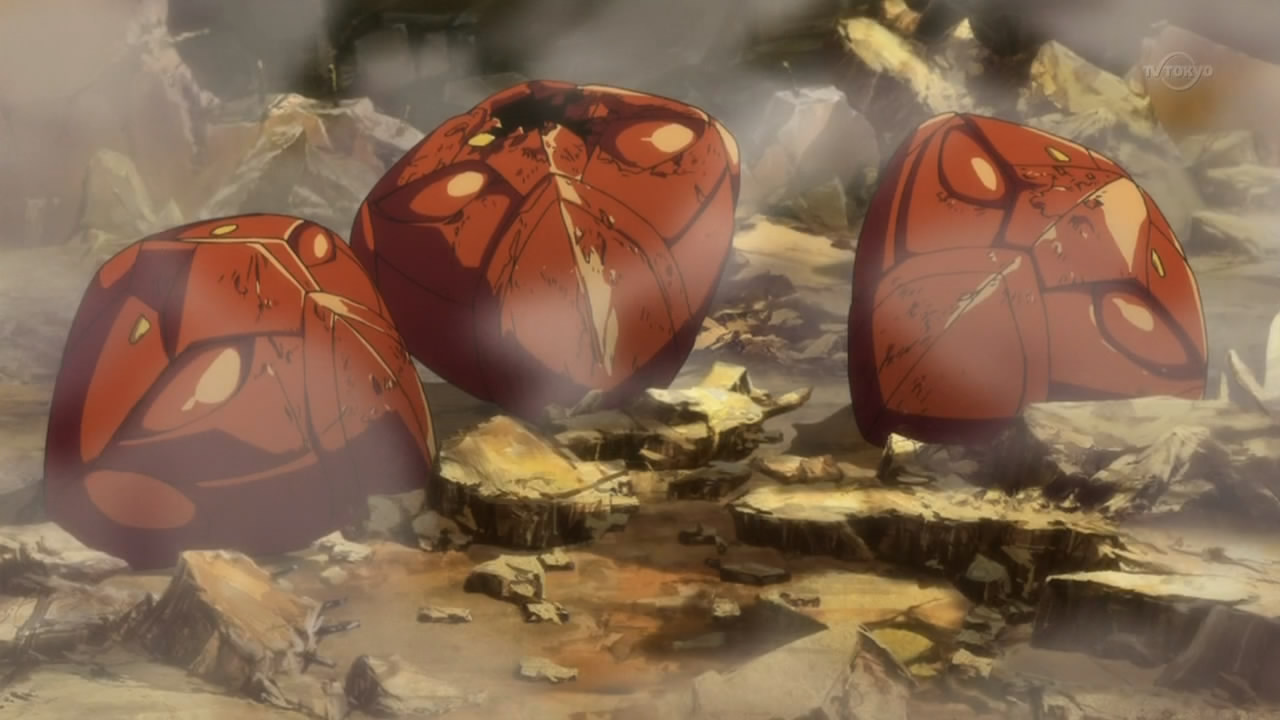 Just like I said in the summary, I don't feel like there is much to say about this episode of Heroman. Nothing new was really thrown into the mix, but I am anxious to see what Will does and how Heroman and Joey's powers develop further. Episode 03 was nothing special, if not a little boring at times. I'm a little disappointed by the animation quality and at times the story that is barely existent. Overall Score: 2 out of 5 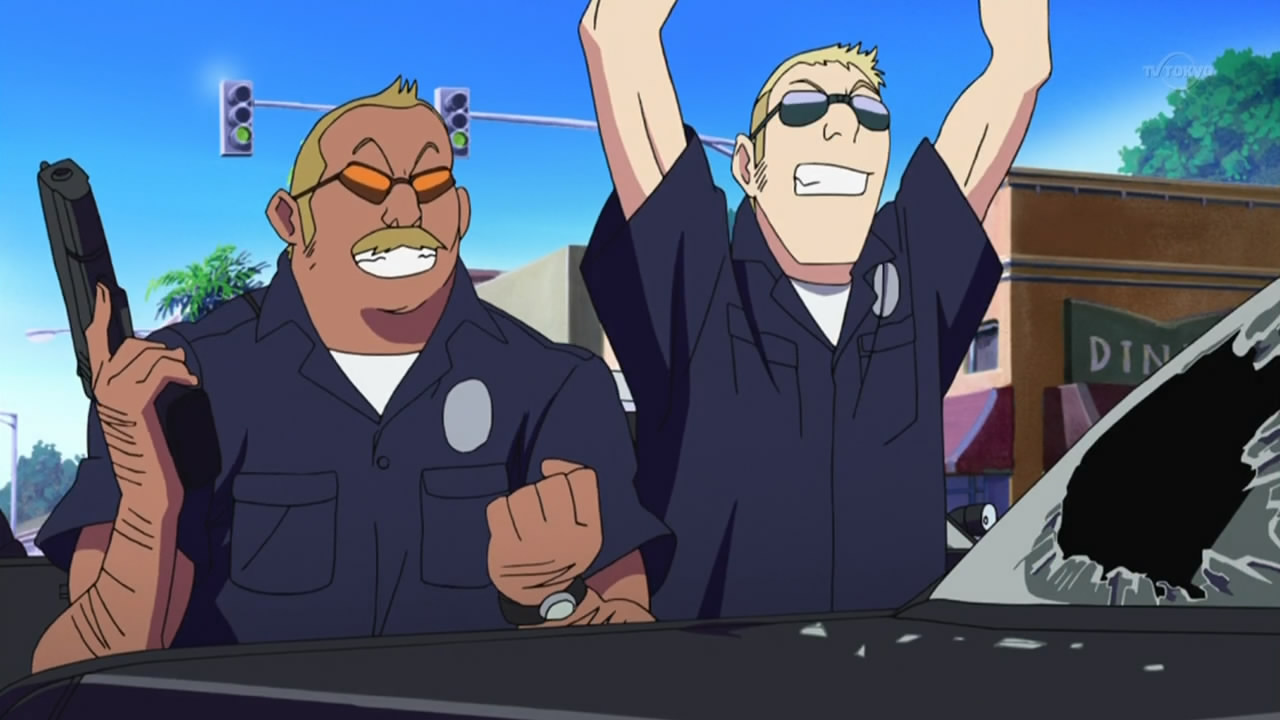