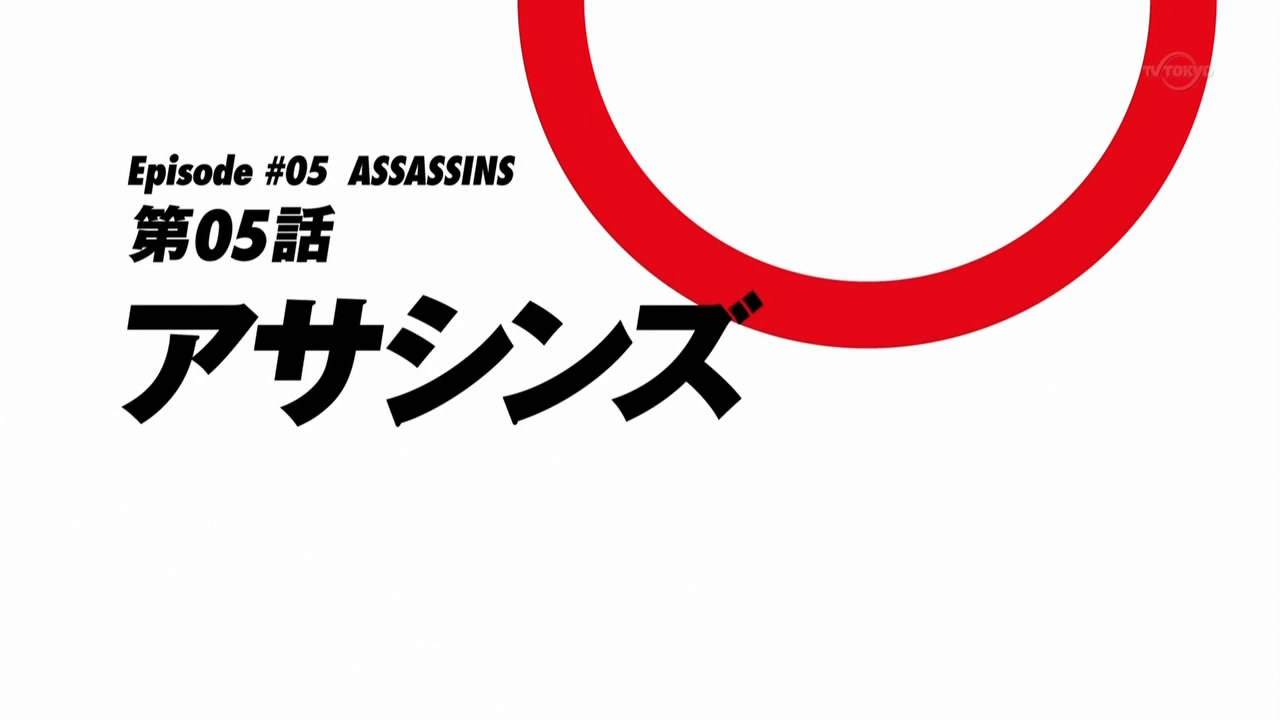 Episode 05 - "Assassins" Spoilers Ahead The reason for the late post is quite full of excuses, I've been extremely busy the past week or so. Between AP Tests, my research paper being do, helping out the girl's lacrosse team, and being sick on the tail end of this week, I've been swamped. Excuses aside, I've finally gotten around to watching Heroman 05 and 06. So let's get this started! Summary: The Skrugg leader has taken notice of Heroman and decides he needs to take him out for good. Joey repairs Heroman's damages from the previous episode, and Denton has created a high frequency guitar to battle the Skrugg with using their stolen technology. 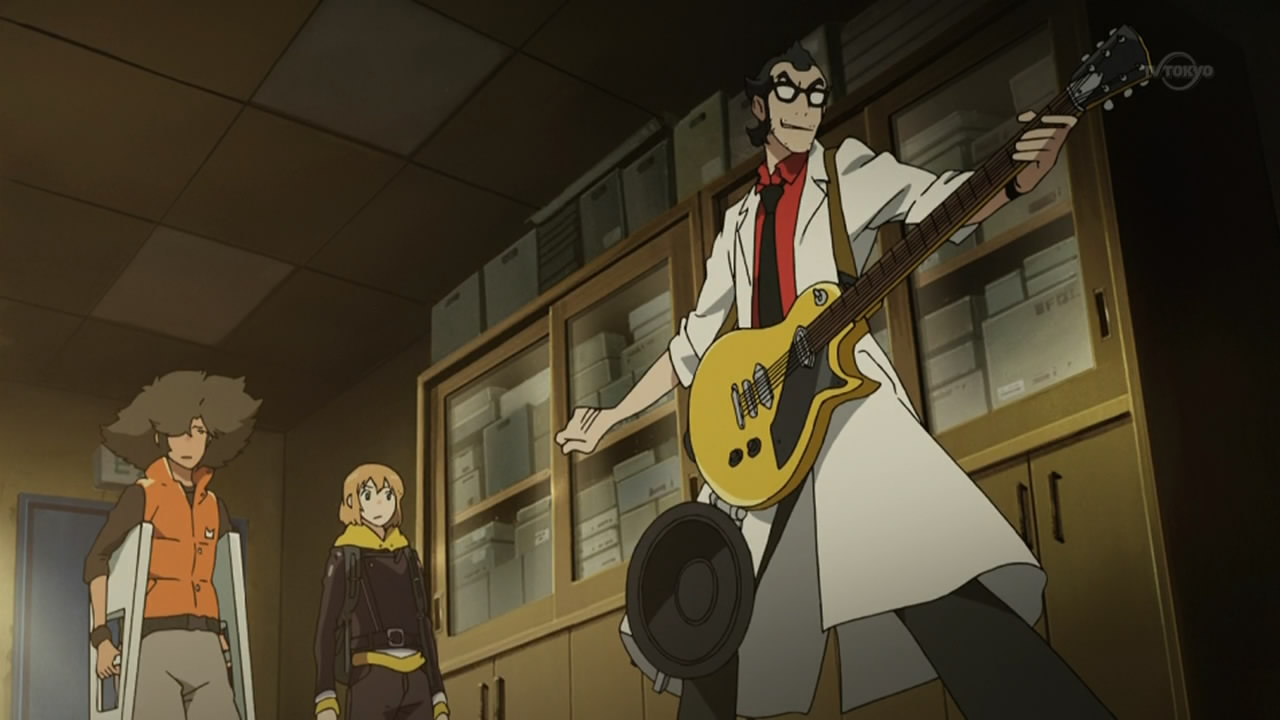 As more Skrugg march on to the Earth, Joey and Psy go to try and further protect the city. While in the city Joey runs across Lina, helplessly wandering around. Joey and Psy successfully fight of the Skrugg, using the buildings and subways to their advantage. The Skrugg have caught on to their battle tactics and send two new Skrugg out on to the battlefield. Both Skrugg are different colors and heights. Heroman takes on the taller, slenderer one. The new Skrugg fights with double ended yellow spatulas, quite the threat. 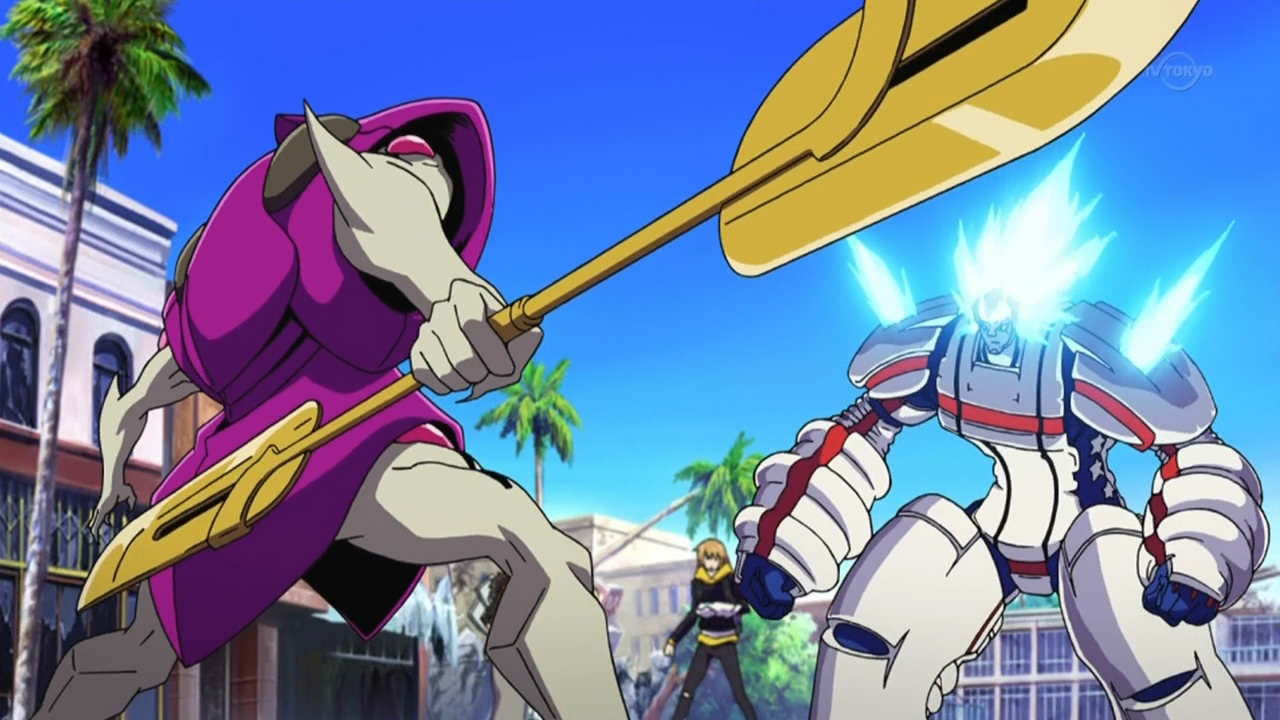 Heroman soon finds out that he can not defeat him. However, after the Heroman Finish! attack, the shell around the face of the tall mysterious Skrugg is broken, only to reveal Will's face. 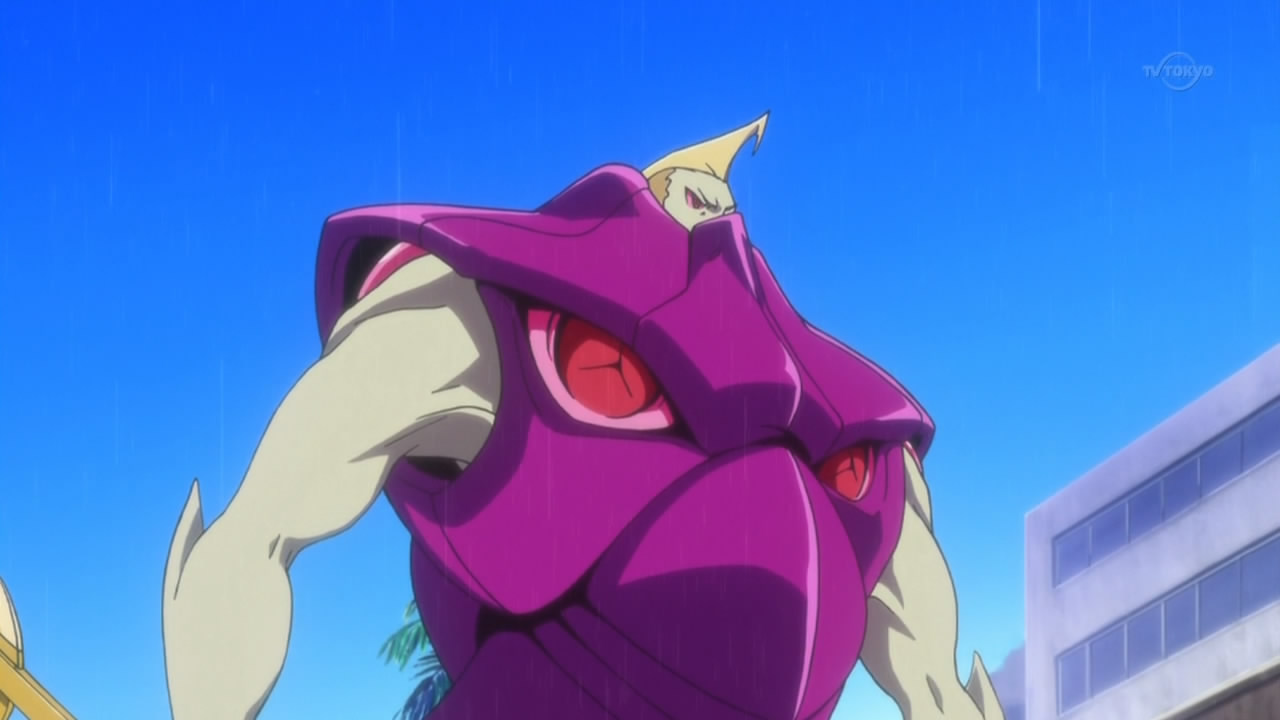 It's obvious the other Skrugg, much shorter and stockier, is Will's friend Nick. The episode ends in the middle of the battle, with the preview promising more of this fight. My Thoughts: Things are actually starting to pick up for Heroman, as a show. The plot is starting to take a few twists and turns, along with somewhat decent fights. I'm excited to find out whether or not Will and Nick willingly became Skrugg or not (I'm guessing not). The battles weren't anything to special in episode 05, but I am glad Psy can at least put up a fight now with Denton's invention. It is really hard to judge an episode when it ends in a cliffhanger, which was the only redeeming part of the episode. While it was a predictable part, I still thought "no 'effin way." Overall Score: 3 out of 5 Heroman episode 06 review will be up tomorrow, and expect every episode that follows to be posted much closer to the air date.
anime
bones
Heroman
Reviews