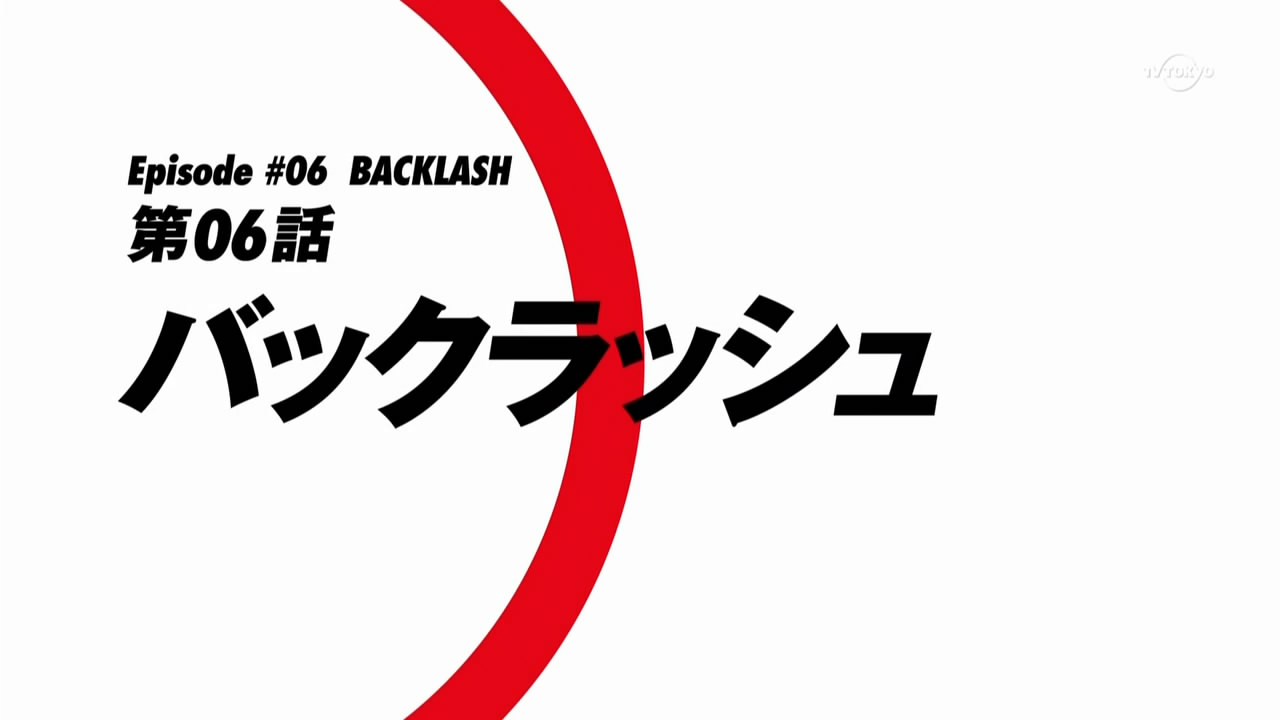 Episode 06 - "Backlash" Heroman picks it up again and delivers another interesting and enjoyable episode. Spoilers Ahead Summary: Episode 06 picks up right where episode 05 left off. Joey & co. are fighting the two new Skrugg, Will and Nick. However, Lina calls out for Will, causing him to have a mental breakdown. This leads to the Skrugg leader to order a retreat. 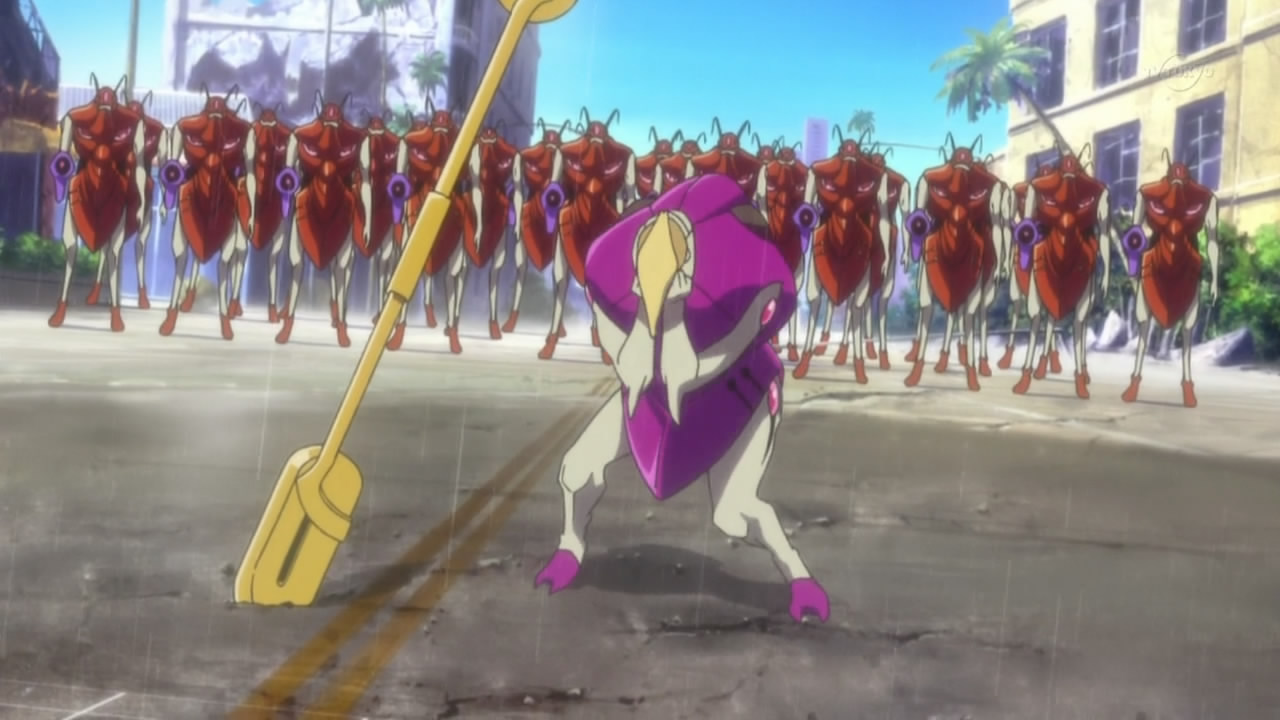 It is shortly thereafter revealed that Will and Nick did not chose to be made Skrugg, but are mere experiments. They are much more powerful than the typical Skrugg soldier, being able to stand-up and fight against Heroman. The spheres from previous episodes make a major reappearance in this episode. It turns out there are 5 total spheres, each rolling in a straight path to a specific location (Washington D.C., Africa, Oceania, Europe, and Asia). The United States government and Denton both realize this, but have different approaches on how to take care of them.

The spheres are steady rollin' in a single direction. Between Joey and Denton, they realize that the spheres don't have pilots, but are actually controlled by the UFO in Center City. This leads them to set off to destroy the UFO and hopefully stop the spheres. The United States government is convinced their last option is to use nukes on the sphere heading towards the White House because none of their previous attempts at stopping the sphere has worked. 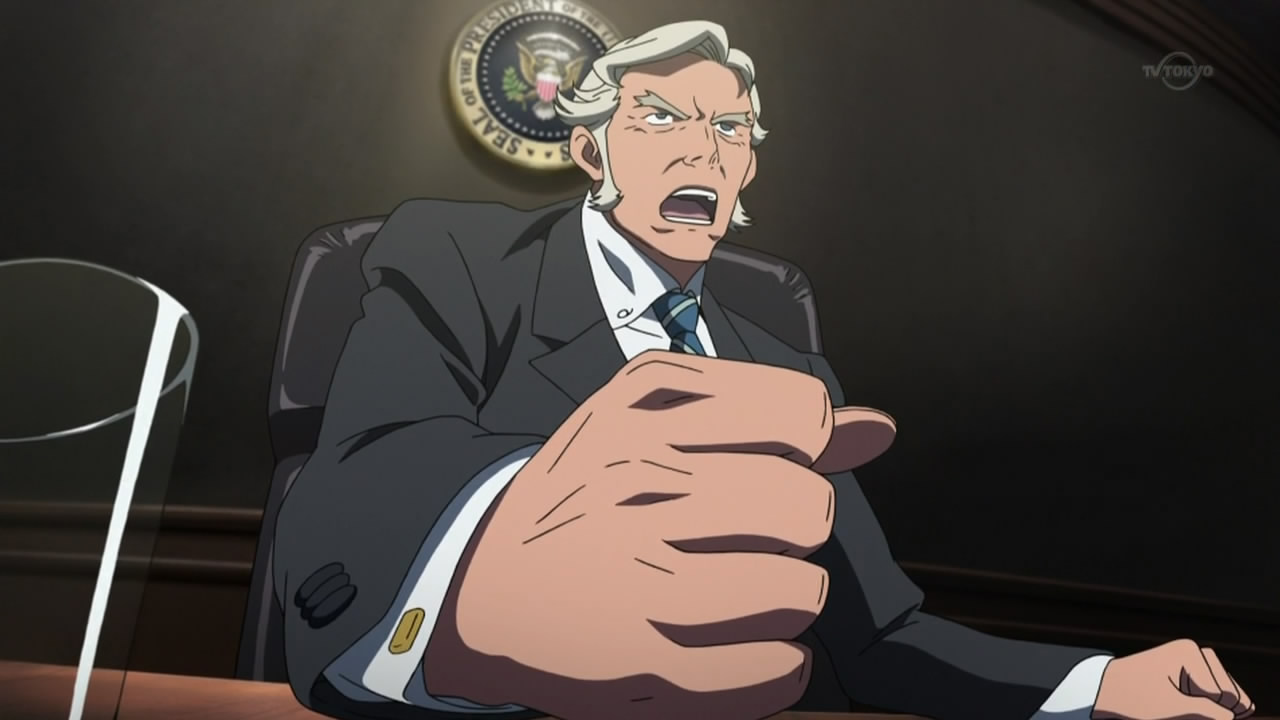 The president of course wants to reject this idea. It would have such a terrible aftermath on the country he is serving to protect. Joey, Denton, Psy, and Lina suit up to go and destroy the UFO, while a new character is revealed at the White House. 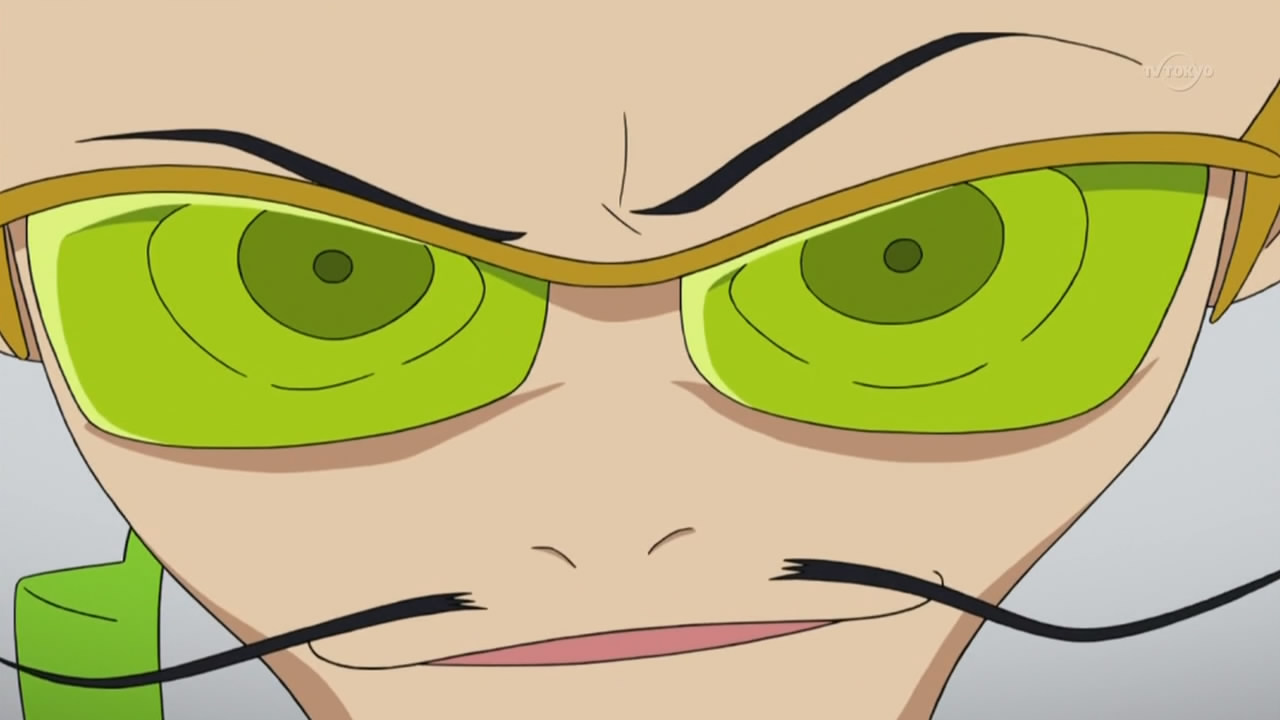 He appears to be a scientist with an answer to the U.S.'s problems. His name is Minami, and he is extremely short. My Thoughts: The plot thickens! Things are picking up, and this episode is definitely setting up the next one for success. The introduction of a new character at the end, involvement of the U.S. government, and Skrugg control over Will and Nick really add to the much needed depth of the story. The formula the show was trending on was broken, there was no lead up to a big fight where Heroman and Joey discovered a new power to defeat the enemy with. It's starting to get really interesting, with a few different story lines. I still think this is a taste of what Heroman can really be, there is obviously a lot of time left for the show to step it up, so hopefully this keeps up! Overall Score: 3 out of 5 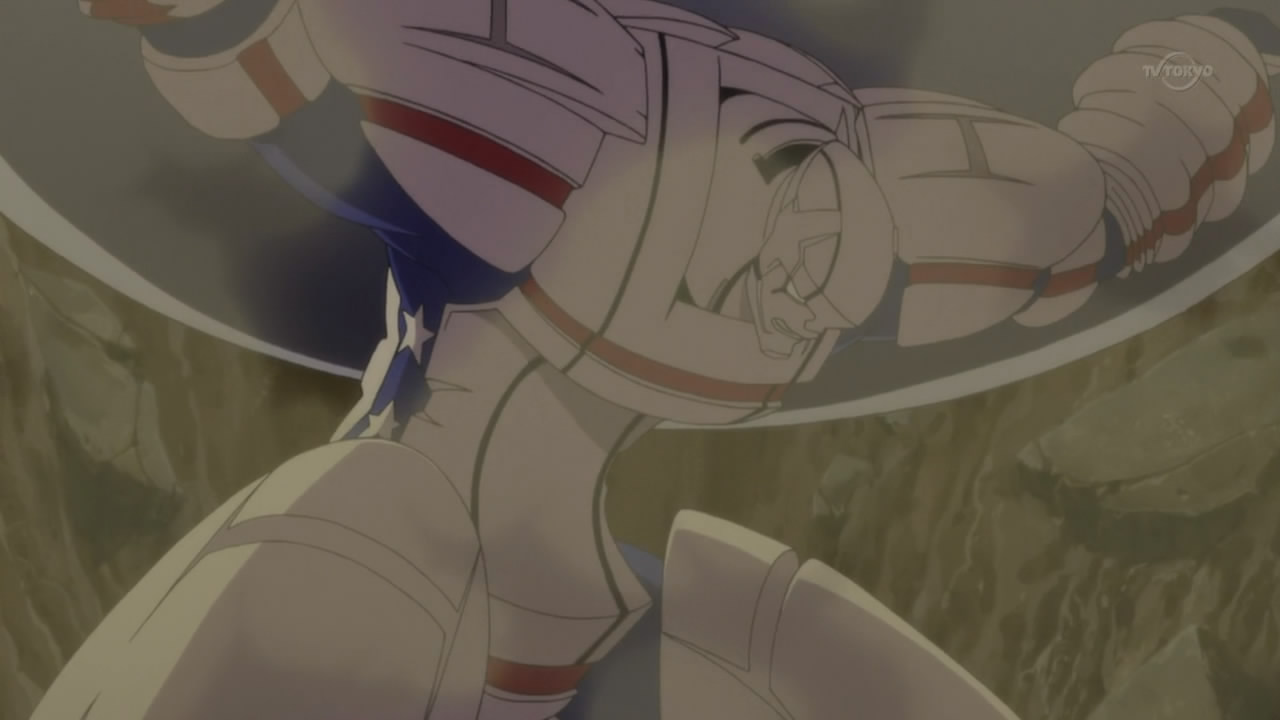 The weight of the fans expectations is on Heroman's shoulders.
anime
bones
Heroman
Reviews