Late to the party, I know, but check out this 1/10 scale Mega Man coming out later this month from Kotobukiya! 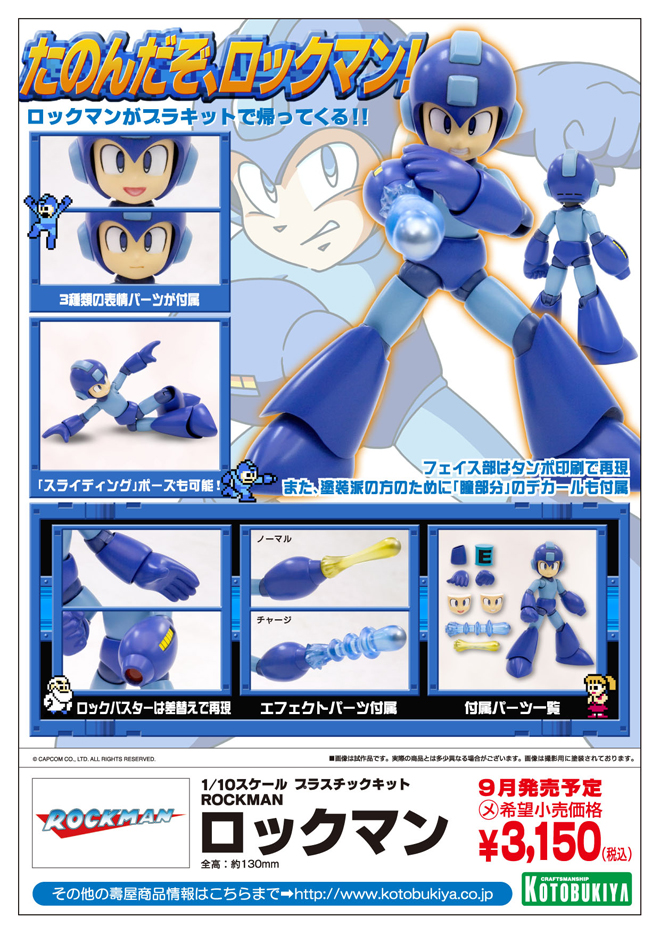 The figure kit comes with swappable hands, blasters, and even facial expressions. You can preorder now for 26% off at AmiAmi. That's just 2,180 yen, or about $24 USD. Release is currently scheduled for sometime this September.

Check out this new trailer for the upcoming Gundam 00 Movie, A Wakening of the Trailblazer. Aired just recently at the Tokyo Anime Fair 2010.

On the main page? Click the story to view the video!

The Inu Yasha collection from imgDump has been archived and uploaded.

The Shakugan No Shana collection from imgDump has been archived and uploaded.

OR Gallery... a preview!

http://otakurevolution.com/gallery/ So, it's under construction, but behold, the new gallery! Lots of work to do, but I figure I'll start by uploading pictures. Eventually you'll see some of my favorite galleries from imgDump preserved for viewing. For starters, a meager start to Heroman!

The latest Twitter meme started by famed @OpieRadio is sweeping the Twitterverse faster than an egg in transwarp. #JesseVenturaBelieves chronicles the factual beliefs held by a one Jesse Ventura. Jesse Ventura, pretty much completely unknown outside of America, is an ex-professional wrestler turned politician turned conspiracy kook. He currently wastes natural resources for network television channel TruTV. His show, Conspiracy Theory with Jesse Ventura features top notch investigative journalism as Ventura hunts down the truth behind the world's greatest conspiracy theories. Network executives reportedly signed off on the show commenting that Operation Repo wasn't unbelievable enough. The Twitter trend comes on the heels of an astonishing interview with Larry King.

Well, the time has finally come. imgDump will become a memory of internet past. Why you ask? The cost. Since our big server jump a year ago it's cost me around €25, ad revenue only brings in about €7, monthly. At the end of this month that price is slated to nearly double, something I can't keep supporting from my pockets anymore. Thus, it must come to an end, but we will have a swan song. There are two things I'm planing if I can sort the logistics. 1. Per requests I will archive and upload individual galleries for fans to download mass. If you really like [obscure anime] then soon you will probably be able to shoot me an email and I'll follow up with an archive.

Has Verizon Wireless pulled an AT&T with their blocking of 4chan? via status.4chan.org

Saw this deal on Slick Deals, though I should shout it out for anyone interested... 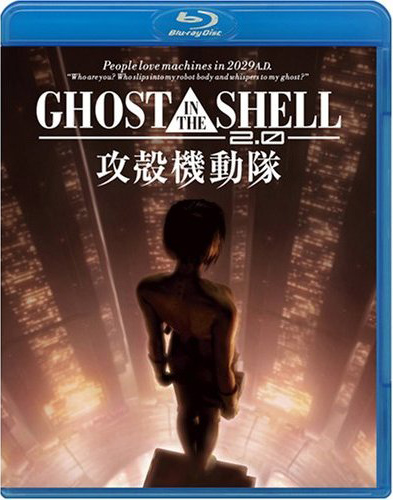 Since my "rundowns" have been more of a tease than anything, I figure I'd change the title... Time for my preview of this past weekend's FMA: Brotherhood release, episode 34. Of course, spoiler free. Mike has described this episode as the best since Lust vs. Roy. Granted, he has a hard on for the General. 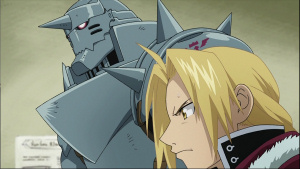