Can you believe Record of Lodoss War was based on a bunch of D&D sessions? Personally, I couldn't really get into D&D, despite my geeky nature. Too many stats, dice, etc. I do like it as a storytelling engine, but the downsides outweigh the advantages to me. Meanwhile, RoLW seems like a heavily edited series of sessions, because there's no way things went this smoothly.

I did, actually, play some GURPS RPGs, at some point. I couldn't navigate that if you asked me now, I'd have to refamiliarize myself with it, but it was pretty fun. I even ran a superhero game once, though it was a hot mess. I kind of miss those days.

It's not often an anime gets me teary-eyed, and embarrassing as it is, this one did, and I wasn't expecting it. Sure, Doraemon as a franchise is family-friendly and leans heavily on the warmth of childhood fantasy, so you would expect Stand By Me Doraemon to try to tug at the heartstrings as shamelessly as possible. Well, it succeeded.

It's kind of weird that, even though this has an English dub, it was never released over here. I mean, it even features the likes of Johnny Yong Bosch, Mona Marshall, and Spike Sp--- Spike Spencer?! Well, no production is perfect. Anyway, it's a solid dub, Americanizations aside. They should really get this one out on Blu-Ray over here sometime.

I decided to, for whatever reason, do a "previously on" segment for this two-parter, partially in the style of Gundam Wing itself. I suppose it just pads the runtime, but then, so does my little Gundam Wing Theater bit (though I loved doing that).

What's up with all the grandiose speeches in Gundam Wing? I mean, you certainly get your fill of verbal onslaughts regardless of whether it's in the After Colony or Universal Century timelines, but Gundam Wing seems addicted to these odd philosophical bludgeonings. It gets annoying, mostly because it's usually a lot to say a little.

Welcome back to Otaku Evolution!

This session is the first part in a two-part Gundam Wing review. Why two parts? Because of a few reasons. One, it gives me more time to gather all my thoughts and feelings about this 49-episode TV show. Second, so I can concentrate on the good things about it in this first part and the bad things in the next. I even have some additional pixel elements for my presentation next time, so I need time to work on that, too. So it's not just laziness on my part.

I thought I'd start the video with a bit of a refresher of the "universe" I review in, too, and in the style of Gundam Wing itself.

Once again, I'm evaluating all the English dubs from the anime I've reviewed in the second half of the year. It's a pretty good variety of dubs, in terms of studios. The only two titles that share the same one are Eden of the East and Lupin III: Island of Assassins. And the quality is likewise varied, with the troublesome Mewtwo Strikes Back dub from 4Kids, the just kind of "there" of X TV, despite it's excellent cast, and the highs of FLCL's classic masterpiece of a dub. Lots of shades in the spaces between, too.

I always have a certain level of fun creating the Christmas episodes, even when I get a touch of seasonal depression myself. Normally, I really enjoy the holidays, at least initially, but when other people around me aren't keeping up to my level of excitement, it bums me out. It figures, the one time of year I put aside most of my cynicism (most, not all) is when some people decide to get pouty. But then, as a shut-in, I don't have to deal with a lot of things other people do, so who am I to judge? As of this description writing, I'm pretty okay, chilling and playing Christmas music. Christmas is next week, so let's hope I can keep up the positive vibes.

Who am I kidding? I wouldn't be me if I couldn't bitch about something. You can enjoy the season and still have gripes. Nothing is absolute. 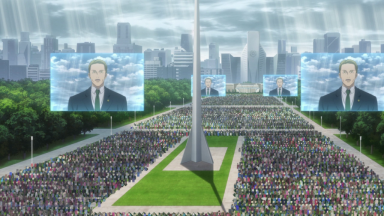 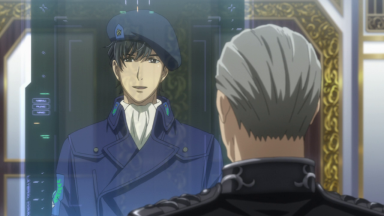 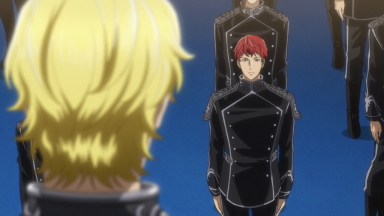 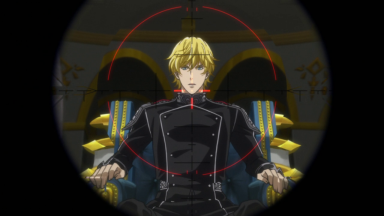 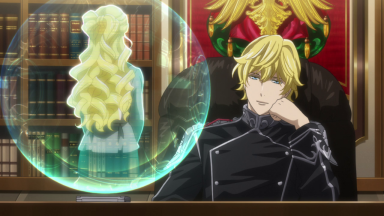 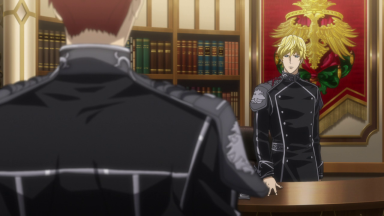