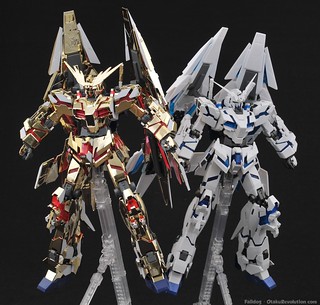 Phase one is complete of yet another project I may never actually finish. Initially titled Fire & Ice, but renamed to Heaven & Hell after I saw the two kits standing together, is a basic psychoframe swap and touch up between a MG Unicorn and a MG Phenex. Honestly, I just wanted a Unicorn with a blue psychoframe. Doesn't hurt that the Phenex looks pretty good witha red frame as well.

Of course well after I had started this project Sunrise/Bandai released images of a silver Phenex with a blue frame from some game. I doubt they'll release a MG kit but Bandai has been doing funky things with their Japan limited releases. If the day ever comes I'll swap that frame out for a green one. I'm addicted to Unicorns.

Anyhow, here are the photos from the straight builds. All the white areas on the Phenex are sides that had runners. I've seen some folks get decent results from touching up the nub marks with Gundam Makers but they're still pretty visible. So I decided to just sand them down, and the whole edge it was one, in prep for painting. Not really sure what I'm going to do with those surfaces though. I can't match the original metallic nature but I have some spiffy ideas on what to do. Unfortunately that might be a long ways off. There's a good possibility these two will remain as you see now, much like my FA Banshee. 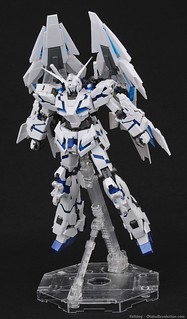 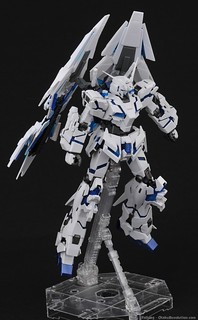 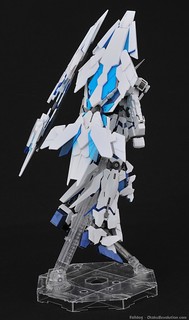 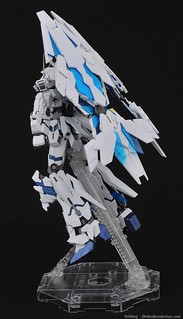 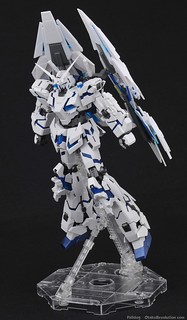 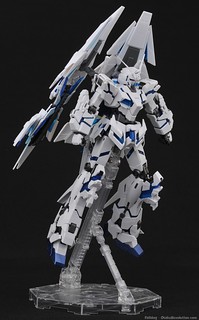 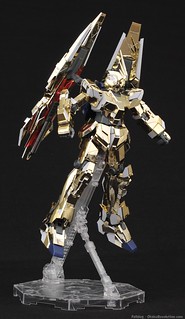 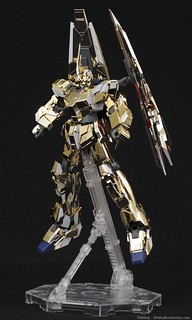 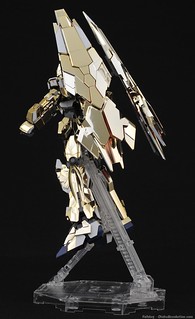 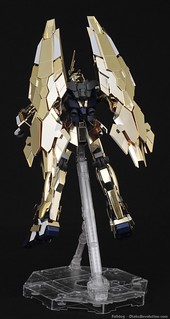 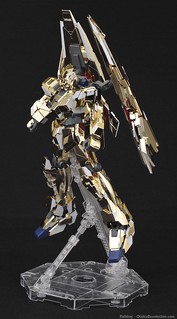 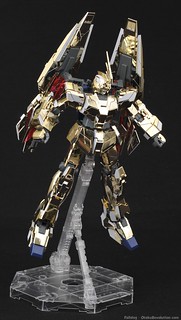 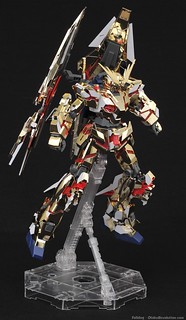 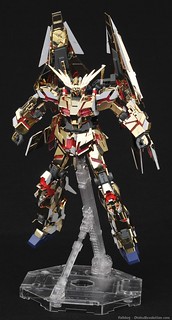 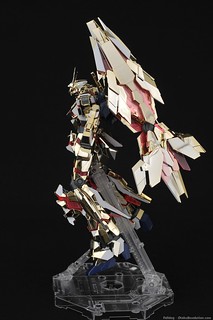 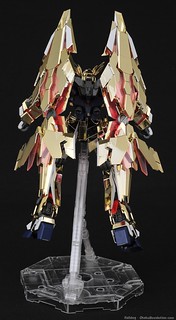 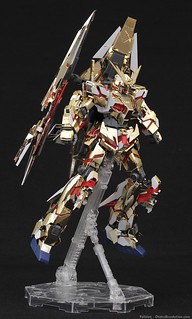 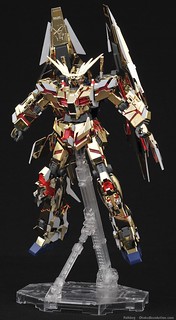 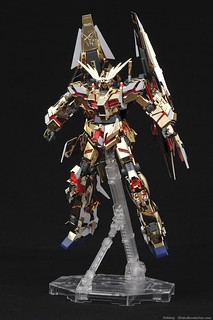 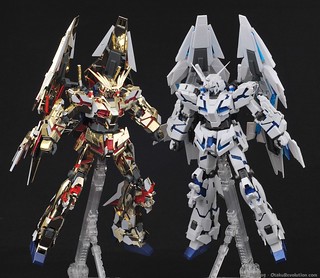 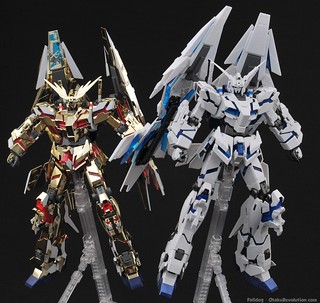