I see what you did there...

It's come to my attention a new tower defense type game has been released on Xbox Live featuring some suspicious cover art. Scribble Defense is a new, yet well received, take on the tower defense genre. While the game appears innocent enough, fans of Gurren Lagann might find the cover art oddly familiar... 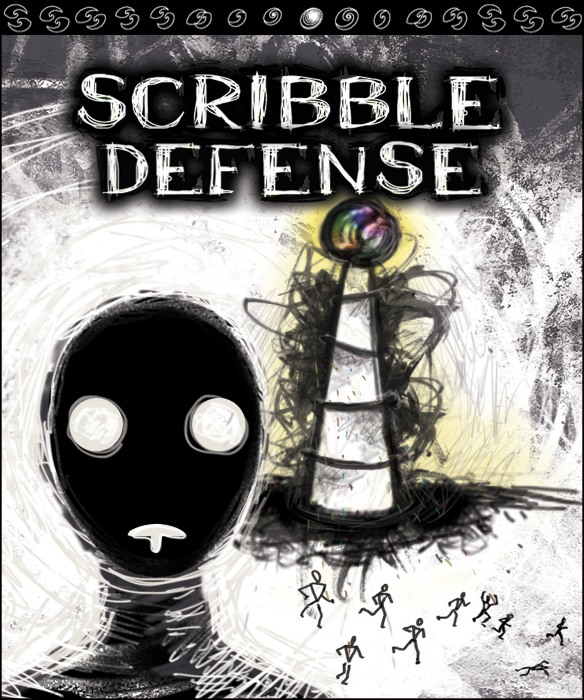 Your eyes aren't deceiving you. It looks a lot like the ultimate antagonist, the Anti-Spiral... 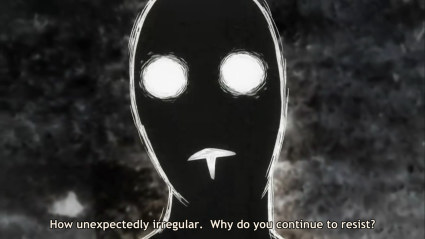 Now, it could be a homage, but they're generally a lot more subtle than this. Perhaps it's just mere coincidence? I highly doubt it. The developer, Elbert Perez, posts on Twitter as mechaghost and even launched his website with a little Gurren Lagann image. He strikes me as the kind of chap who would've seen the series through. I can't find any other references to the series on his site. It doesn't bother me that the series might have been an inspiration in the game's theme, or that he might have chosen to present appreciation through the cover. At the very least it aught to be acknowledged on his site. Update: See the first comment below!
Gurren Lagann
News