Welcome back to my multi-part review of the of Mechanicore’s 1/100 scale Tief Stürmer. In this section I'm going to review the main gun and the radar dome(?).

This is a quick list of the common issues on the build. They apply pretty much across the board and pop up so much that I'd probably go crazy trying to specifically mention each time it occurs throughout the build. 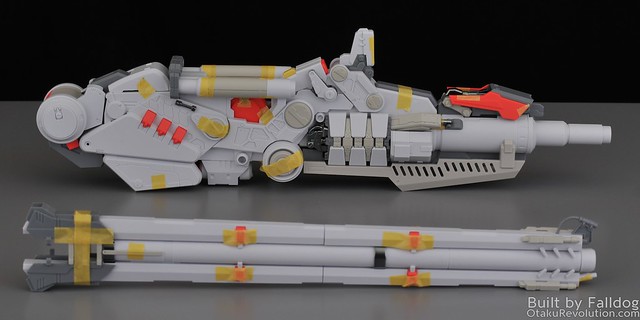 The two pieces of the main gun


From a build prospective the building of the gun is pretty straight forward until you start on the second half of the unt. The layout in the manual for this seond half of the is all mixed up. On the first page, you have 8.4, then it leads into 8.5 and 8.6… and 8.4 is actually another view of a complete 8.5/6. Then it jumps into 8.2, even though there was already a step 8.2 on the previous page. There’s otherwise steps 8.7/8/10/11/12/etc so I’m not sure what went wrong here. Doesn’t really affect the build, it’s just weird.

In part 8.7 you should widen up the slots that 31-1/2 fit into. Otherwise the thickness of the pices causes 8.7 to bend outward.

In step 8.19, I’m not sure how deep those small chrome pieces should sit within the disk. Based on the fitment of the piece itself it seems they shouldn’t rise higher than the elevated part of the disk. With the chrome coating mine didn’t fit that deep and I didn’t want to risk hammering them in and never getting them back out again cleanly.

In step 8.28 you really really really need to sand off or otherwise remove the chrome from piece 36-32 before trying to put 11-11 on. The fit is so tight that it'll actually cause the piece to split open...

Some general notes about the main gun itself... 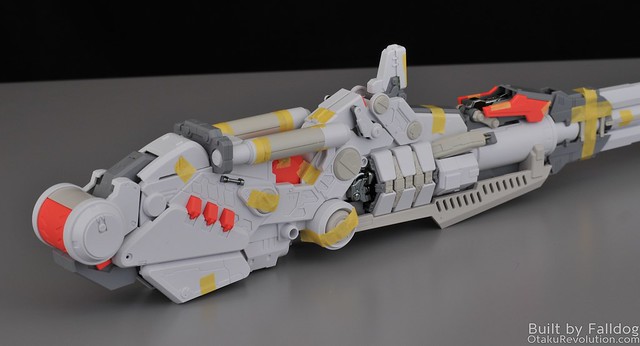 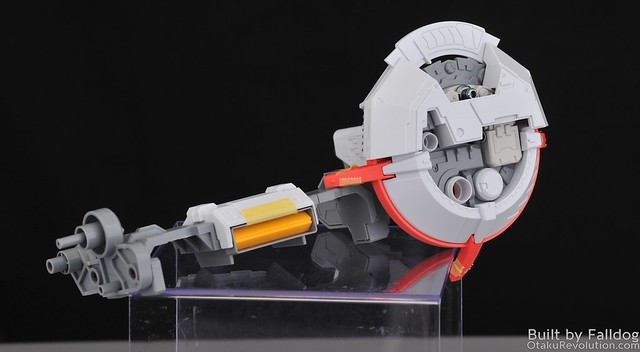 Nothing out of the ordinary during the build process to report on. There are a couple of interesting things there though. The first is that there aren't clear coverings for the optical parts on the dome. It may look that way in the renderings of the kit, but they're actually exposed LEDs. The LEDs may light up to the right colours, but they're not coloured in anyway. If you leave them off the build (as I did here) you'll have some big empty holes. If you add them in, without being powered on, they'll just be milky white exposed LEDs.

On the rear of the radar, up top, there's a section that really looks like they forgot to add a piece to finish of the design. It's just an unsightly area that doesn't make sense with the rest of the kit's design. Best I can tell this isn't just something left out of the guide, but has been left out of the design as a whole. You can see the same void in the renderings and other completed builds. 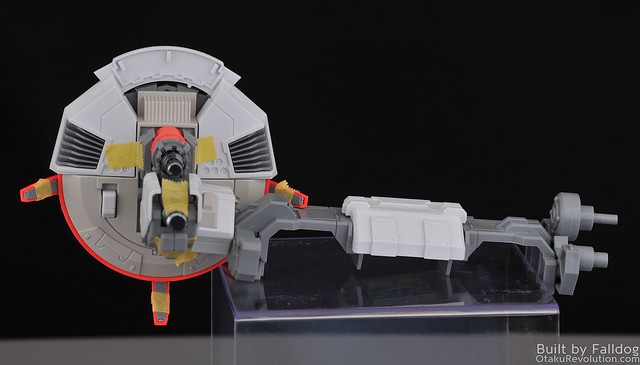 The odd void is at the very top of the radar

At the top of the radar, this time when viewed from the front, there are some really big gaps. I'm not sure if this is because I don't have pieces together properly or because of some poor design. 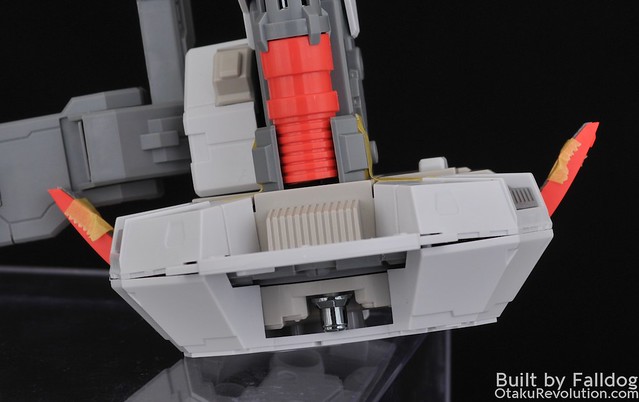 Last but not least, my radar dish seems to tilt a bit to the right. I'm not sure if this is by design, or beause I didn't put in a screw, but I feel like if it were aligned properly with the cross member one of the fins that stick out would be obstructed. 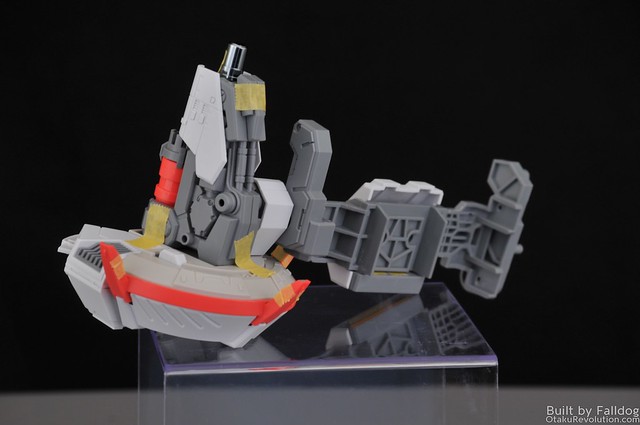 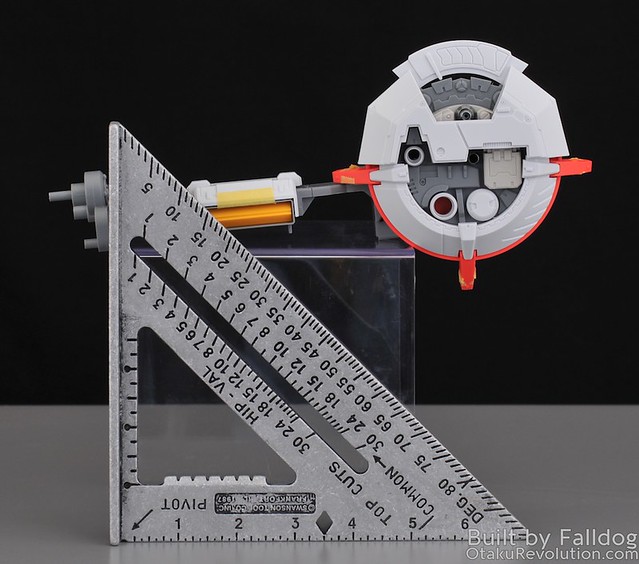