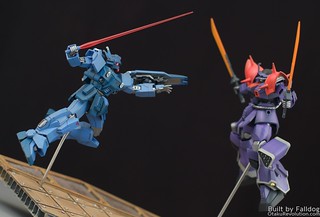 Happy Halloween! I thought I'd review an anime that, while not necessarily horror-themed, is a horror itself, and what bigger horror than the existence of Violence Jack, one of the trashiest, bloodiest, mean-spirited OVA anime of all time? So cower under a blanket as you watch this in the dark and I hope you don't eat so much candy you get sick! 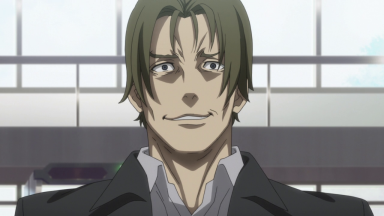 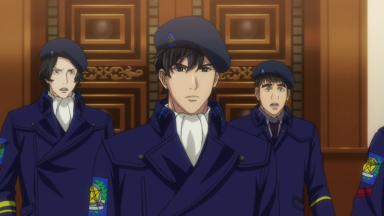 Eden of the East marks the second Kenji Kamiyama anime I've reviewed this year, after Moribito. Unlike that one (based on novels), this is a completely original story by him. He's an interesting director who follows in the footsteps of his mentor, Mamoru Oshii. Even if this series isn't nearly as successful or as fulfilling as his directed Ghost in the Shell: Stand Alone Complex, it has a lot going for it and gives you a good idea as to his mindset and philosophy. Let's hope next year's new entry into Stand Alone Complex is more like the previous ones and less like, for instance, 009 Re:Cyborg. What a dud that was. 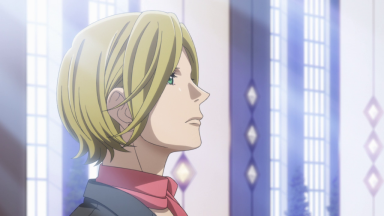 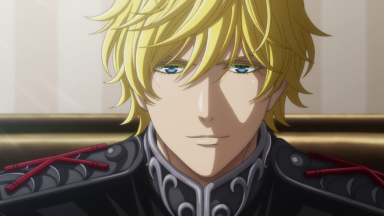 Legend of the Galactic Heroes: Die Neue These Episode 15 Review

Episode 15, "Before the Storm" 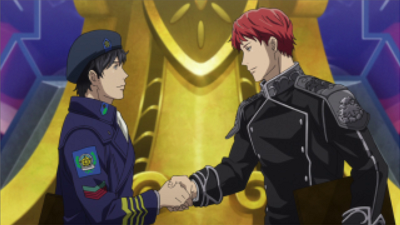 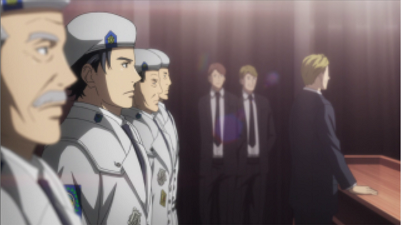 It's been a while since I used the Bancho Truth character, and I probably should have utilized him in that Megazone 23 Part II review. It's just hard to find delinquent/bōsōzoku-related anime that's been both dubbed and is tolerable enough to review. If only I'd created the character before I reviewed Wild 7, I could have had him in that. Ah well. I just don't know when it would next be appropriate to use him. But I guess he's just a gimmick I can do without.

Legend of the Galactic Heroes: Die Neue These Episode 14 Review

Episode 14, "The Death of the Kaiser" 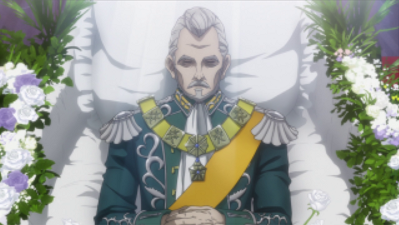 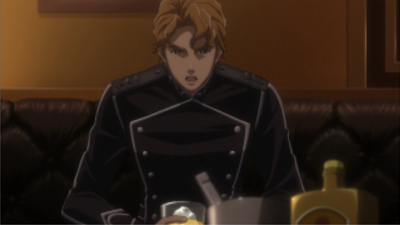 Synopsis:  After the Kaiser dies with no named successor, various related parties jockey for position. Reinhard decides to side with the Kaiser's young grandson, Erwin Josef II, a puppet of the Minister of State, Lichtenlade. 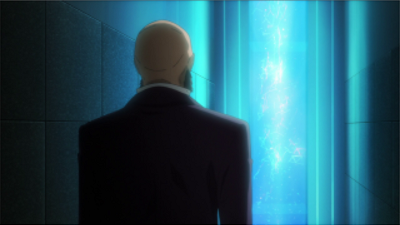 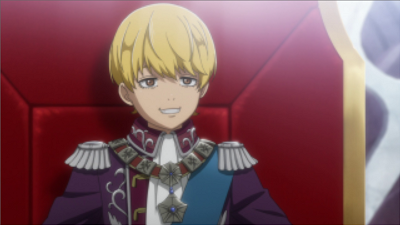 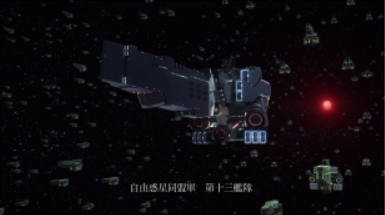 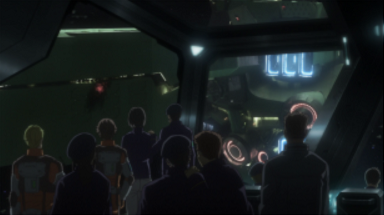 Please excuse the poor Japanese in the opening bit. I wanted to explore that Pen Pen has taken on a variety of different students from different parts of the globe, Katsuro among them. I always liked the onmyoji as a trope, stemming mostly from Subaru Sumeragi from Tokyo Babylon (and X, natch) and Sakura Yamazaki from Blue Seed. I'm sure the speech is too clunky and awkward, and I used a text-to-speech feature I found online for Katsuro's voice.